Cilantro May Be the Culprit in Ongoing Salmonella Outbreak 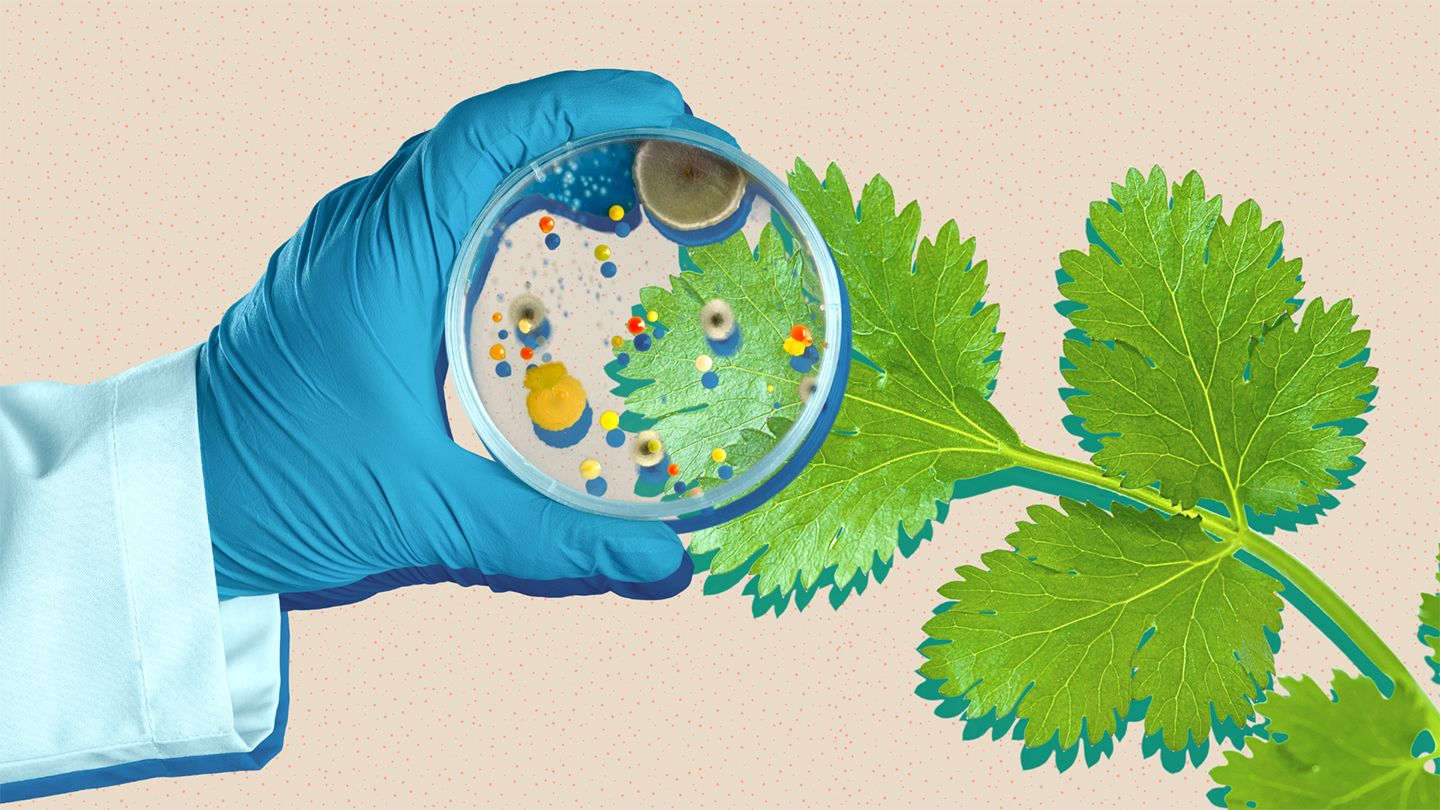 A salmonella outbreak first identified by the Centers for Disease Control and Prevention (CDC) in early September has been growing rapidly. As of last Thursday, reported U.S. cases totaled 279 — more than double reported the week before. The illness has spread to at least 29 states and resulted in 26 hospitalizations.

Those who have fallen ill range in age from younger than 1 year to 89 years, with a median age of 35. About 6 in 10 are female.

Although federal health investigators have not identified the source of this bacterial disease, recent testing found the outbreak strain of Salmonella Oranienburg in a sample taken from a takeout condiment cup containing cilantro and lime.

“The sick person reported that the condiment container also contained onions, but none were left in the cup when it was tested,” wrote the CDC. “Because multiple food items were present in the container and in the sample that was tested, it is not possible to know which food item was contaminated. We are using this information in conjunction with other available information to help narrow the list of possible foods linked to illness.”

State and local public health officials are continuing to interview people about the foods they ate in the week before they had gastrointestinal problems.

The U.S. Food and Drug Adminstration (FDA) says that salmonella bacteria can transmit through food handlers who do not wash their hands or the surfaces and tools they use between food preparation steps, and when people eat raw or undercooked foods.

While the outbreak has spread to more than half the country, Texas has the most cases, with 81. Other states with relatively high counts include Oklahoma (40), Illinois (23), Virginia (22), and Minnesota (19).

Common symptoms include diarrhea, fever, and stomach cramps, but most people recover without specific treatment. Symptoms usually begin six hours to six days after infection and last four to seven days. The most harmful effects to be aware of include a fever higher than 102 degrees F, diarrhea for more than three days, bloody diarrhea, extensive vomiting, and severe dehydration, according to the CDC. The federal health agency estimates that 26,500 people are hospitalized every year due to salmonella exposure and about 420 Americans die annually from related illness. Older adults, infants, and persons with weakened immune systems are more likely to develop a severe illness.

Although the U.S. saw a major salmonella outbreak linked to Italian-style meats earlier this month, a study released September 24 in the CDC’s Morbidity and Mortality Weekly Reportidentified 26 percent fewer infections transmitted by food during 2020 compared with the average annual number during 2017–2019. Scientists attributed the decline in part to safety measures instituted during the pandemic.

“Consumers can reduce their risk of foodborne illness by following safe food-handling and preparation recommendations,” wrote the study authors.