World Mental Health Day: Why inequality and mental health need to be part of the same conversation 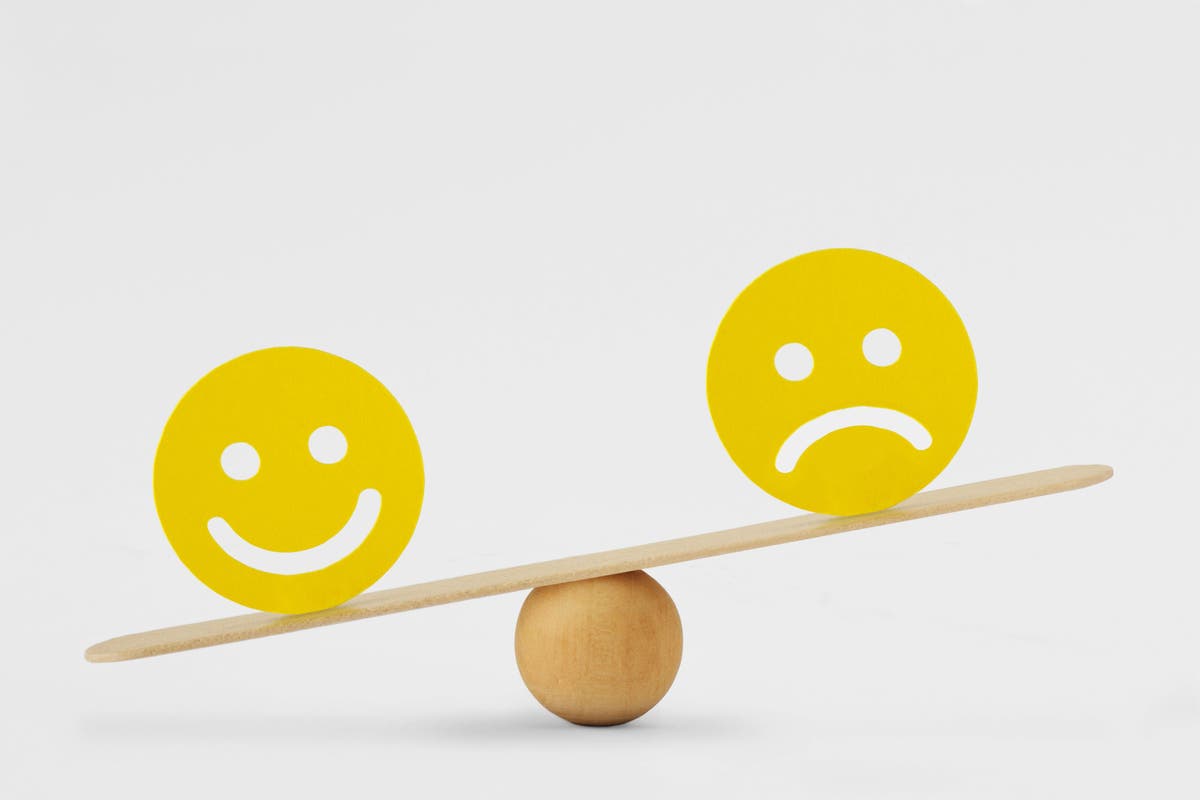 Mental health and inequality have been two of the biggest conversations over the past 18 months, so 2021’s theme for World Mental Health Day (October 10) – ‘mental health in an unequal world’ – could not be more fitting.

And joining up these conversations makes sense, as inequality and mental health are issues that continuously overlap, through society and through the course of our individual lives.

Black people are four times more likely to be detained under the Mental Health Act than white people, NHS figures show. One in eight LBGT people have experienced some form of unequal treatment from healthcare staff, Stonewall charity points out. Unemployment lower income and disability are among a number of inequality-linked factors which correlate with a higher chance of experiencing mental health problems like depression, a recent report from the Office for National Statistics shows.

“A life is a series of connections,” adds Dow, “and the more those connections become frayed and broken, the harder it is.”

We talked to Dow about what mental health in an unequal world means right now, and what comes next…

Why is the theme of ‘mental health in an unequal world’ so important?“It’s become obvious – if anyone wasn’t already aware – that we do live in a very unequal world, whether that’s access to vaccines or conditions people are living in that have made them more vulnerable. The pandemic has found those inequalities and exacerbated them. In relation to mental health, we know the effect of the pandemic has not just been physical, there’s been a clear impact on mental health, as people have struggled with the effects of grief, isolation and fear.

“For a long time, if you had a mental health problem, it was nigh on impossible getting good quality treatment quickly and close to home. Over the last six or seven years, there’s been investment and that is beginning to change. But it’s taken a long time to get there and the pandemic has come along and increased demand so much further.”

We’ve seen a rise in things like people seeking and paying for therapy, which in many ways is fantastic. But do you think there’s still a lack of understanding around poverty in the UK, and that paying for services is completely inaccessible for many?

“Yes, it’s all connected, isn’t it? On one hand, it’s really positive that, for example, access to early intervention for psychosis; that’s becoming more available. But there are still very big gaps and people having to rely on things like private therapy – for the average person, say that’s £60-£100 [on average, a session], that’s a very, very expensive form of healthcare. Would we tolerate that as standard for cancer? If we said 50% of people had to get treatment at a private hospital and pay for it themselves?”

Do you think this demonstrates we’re still not quite taking mental health as seriously as physical health?

“It’s interesting when you peel that back, because arguably there’s already been a change happening in the last decade. I was walking the dog yesterday and walked behind two people having a loud conversation about mental health. That didn’t really happen about five or six years ago. So I think there is a population level understanding that we all have mental health and mental health is something to be watched out for, and that’s good.

“But where we haven’t progressed as much is around those more severe mental illnesses, like schizophrenia, psychosis, bipolar disorder arguably, personality disorder – there’s still a lack of understanding about what those mean, and in turn, people don’t always get access to the treatment they want to get.”

Do you think addressing inequalities is a key part of preventing mental health problems in the first place?

“But more often, it happens because people have got very difficult childhood circumstances, they’re experienced pretty serious trauma, or later in life perhaps had difficulties with relationships or addiction, maybe they’ve ended up in really difficult financial circumstances and [are] homeless. All those things can connect.”

Does Rethink Mental Illness have goals around how we can move forwards in a positive way?

“Absolutely. I’m conscious that it’s quite easy in the voluntary sector to point fingers at government or somebody else and say: ‘You should be doing this’. I believe really strongly that we – you’ve heard of ‘think tanks’, but thinking about solutions and answers – we’ve got to be a bit of a ‘do tank’. We’ve got to see what the problem is but also take action to remedy and improve that.

“On a practical level, I think the answer revolves around what we call ‘communities that care’. We’ve all experienced – if you’ve had any kind of health problem – that feeling of being passed around a bit, you’ve got to jump through hoops. Or maybe you’re trying to change your broadband provider; you’re always jumping through hoops.

“If you think about your average person with a mental health problem, the kind of confidence and capabilities needed to navigate a really complicated situation – you might be navigating debts or benefits, a problem with housing – these things can be very complicated and too often it feels like structures are organised around themselves, as opposed to around the citizens and individuals [needing them].

“What we’re trying to do is work with all the local players – charity providers, local health providers, other organisations that have a footprint in a given area – and make sure that if somebody’s got a mental health problem, they don’t have to jump through hoops to get access and sort things out.

“How do we organise society so that we put people first? This notion of working in the spirit of generous leadership – to focus ourselves around the person, rather than the person having to organise themselves around us – I think will add to a future of good healthcare provision that’s beyond the NHS.”