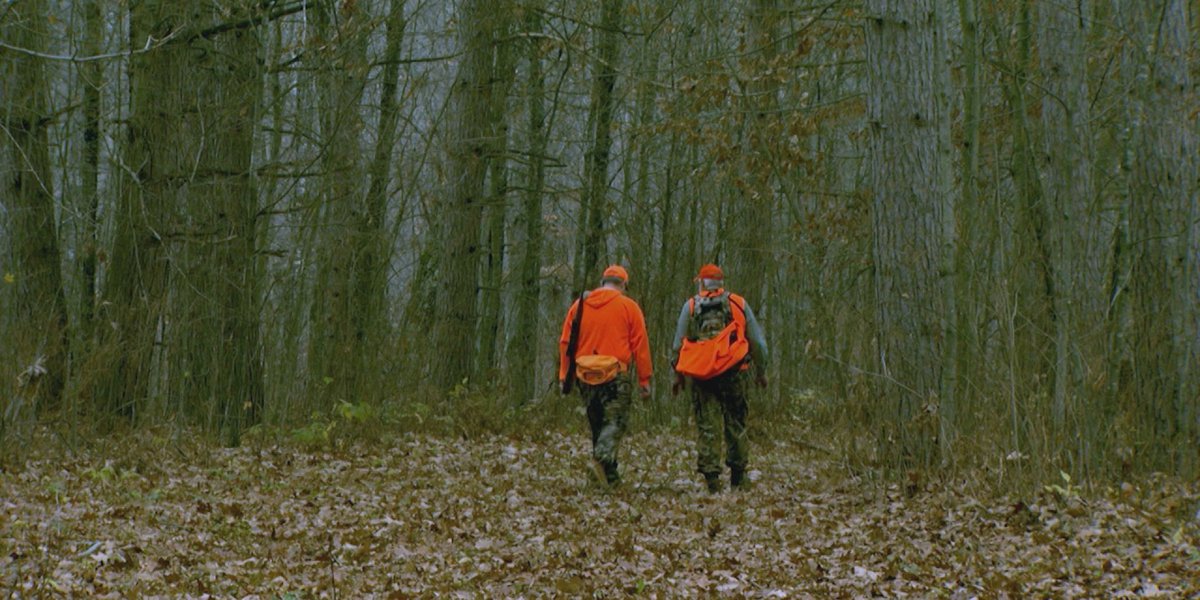 MADISON, Wis. (WMTV) – UW Health is warning that as hunters head out to the woods this weekend, there’s a serious respiratory illness they should be careful of.

According to UW Health, blastomycosis is a dangerous respiratory infection that can develop when a person breathes in toxic airborne spores, called Blastomyces dermatitidis. The toxic fungus is especially prevalent in northern counties of Wisconsin.

The fungus has been detected in the Great Lakes states and the Mississippi and Ohio River valley areas and can infect both humans and animals, including dogs.

“Wisconsin sees among the highest rates of blastomycosis in the United States,” Dr. Klein said. “The fungus grows in damp acidic soils, particularly along river and stream banks, among leaves, pine needles and decaying wood.”

Dr. Klein said with flu season ramping up and COVID-19 still circulating, Wisconsinites who spend time outdoors should be aware of this respiratory infection as well, especially because it is treatable.

“Some people experience only mild flu-like symptoms such as fever and cough, but others may develop pneumonia, and some may die if the fungus colonizes and overwhelms the lungs in the absence of treatment,” Klein said. “There is no vaccine to prevent blastomycosis and symptoms usually appear between three weeks and three months after a person breathes the fungal spores.”

If a person shows symptoms of blastomycosis, Dr. Klein said they should be seen by a doctor and treated with antifungal medication.

The fungus is common in the environment, so UW Health said people with weakened immune systems may want to avoid activities that involve disrupting soil, especially in northern areas of the state.

“The findings of this research can benefit all Wisconsin residents,” Klein said. “All those who spend time outdoors, possibly encountering Blastomyces dermatitidis spores as they hike, canoe, camp, hunt or just walk along riverbanks.”

Dr. Klein and his team are currently investigating a range of genetic factors that may make some people more susceptible to the disease, but he says people of Hmong ethnicity are genetically more susceptible.

correction: An original version of this story based on information provided by UW Health indicated the fungal spores led to a viral infection. It has since been updated to identify it as a toxic fungal infection.