UK may become first to prescribe e-cigarettes to smoking addicts 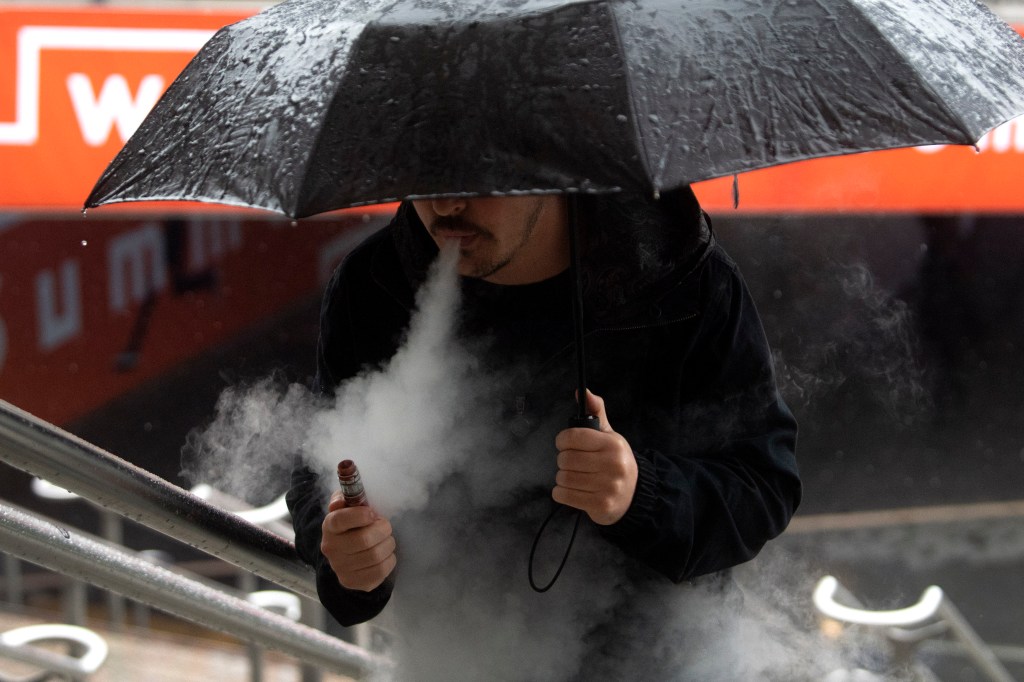 Smokers in the UK may soon be offered e-cigarettes to help them kick the habit.

Health officials in the UK are paving the way for e-cigarette manufacturers to seek government approval for their products as a means of treating smoking addiction, according to updated regulatory guidelines published on Friday.

E-cigarette manufacturers may now present their devices to the Medicines and Healthcare products Regulatory Agency (MHRA) for vetting for regulatory standards, in line with any other medical products or drugs being introduced to the market. Approved nicotine vaping devices could then be prescribed to patients who seek to curb their smoking addiction.

Products approved under the new guidance will mark the first ever e-cigarettes licensed for medical use, according to UK lawmakers.

Studies show that e-cigarettes may be more effective than conventional nicotine replacement therapy, such as the patch or nicotine gum, at helping smokers quit.

Scientists spoke to the UK’s Science Media Centre about the landmark decision, putting more faith in the safety of e-cigarettes than ever.

“The option of having approved devices that could be prescribed would reassure smokers about relative risks and also assist in reaching those least able to afford e-cigarettes,” said public health expert Linda Bauld, of the University of Edinburgh.

“Smoking remains the leading preventable cause of inequalities in health so anything we can do to help less affluent smokers in particular to quit is a step in the right direction,” she told the Science Media Centre.

Meanwhile, the US Food and Drug Administration has also recently made moves to ensure the safety of these devices, having officially authorized the first e-cigarette — Vuse’s Solo, an R.J. Reynolds product — earlier this month. The director of the FDA’s tobacco center, Mitch Zeller, called it “an important step” that could help American smokers wean off cigarettes.

Government health officials conceded that e-cigarettes “are not risk free,” and certainly addictive. The vaporizing liquid in such devices contain nicotine and “some potentially harmful chemicals also found in cigarette smoke, but at much lower levels,” according to the UK’s National Health Service.

Said toxicology researcher Alan Boobis of Imperial College London in a statement to the Science Media Centre: “I think it’s fair to say that using an e-cigarette that meets current consumer standards will be a lot less harmful than smoking cigarettes.”