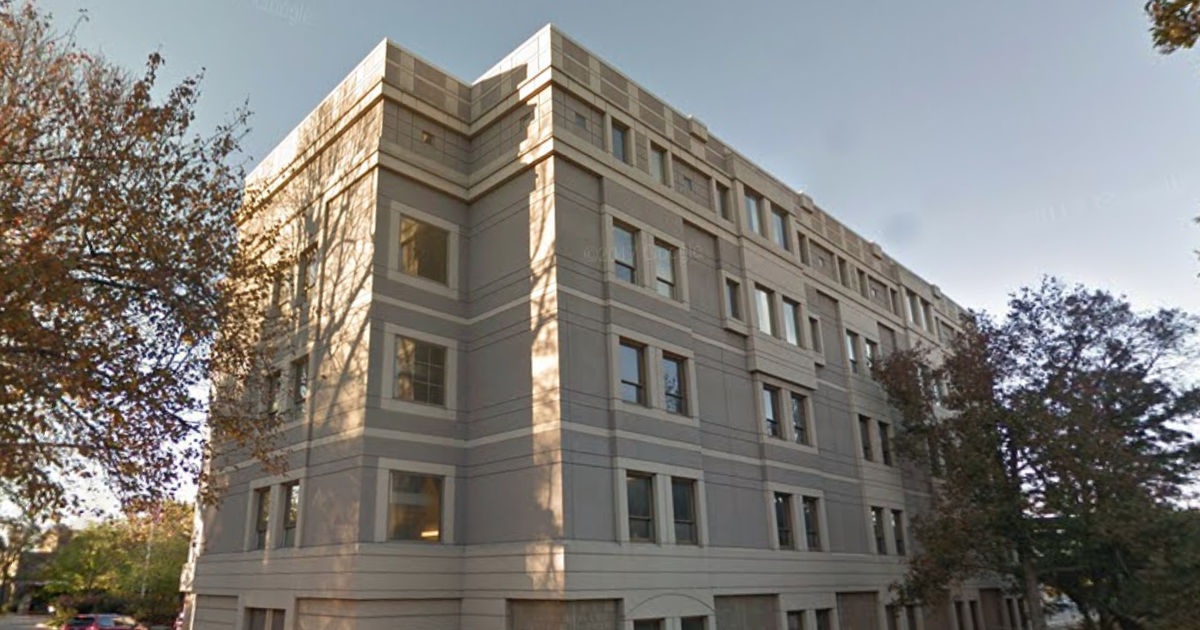 Tower Health’s footprint in the Philadelphia region will significantly decrease as part of a large-scale company reorganization.

The Berks County-based health system has agreed to sell Chestnut Hill Hospital in Philly and nearly 20 urgent care centers to Trinity Health Mid-Atlantic. Additionally, Jennersville Hospital in West Grove, Chester County will shut down by the end of the year.

The impacted facilities will remain operational as the transition process gets underway, according to Tower Health. The sale is expected to take several months to complete.

Tower Health said it will place as many Jennersville Hospital employees as possible in other positions across the health system. Impacted workers also will be given priority consideration for positions within Penn Medicine, which has a “strategic alliance” with the health system.

The decision to sell Chestnut Hill Hospital and close Jennersville Hospital will reduce the number of Tower Health hospitals in the Philadelphia region from six to four – four now.

St. Christopher’s Hospital for Children in Philly and Brandywine Hospital in Coatesville, Chester County will remain within the Tower Health network, but their long-term futures are still being evaluated.

Phoenixville Hospital in Chester County and Pottstown Hospital in Montgomery County will not be impacted by Tower Health’s restructuring.

The decision to reshape Tower Health’s network was made to make it more financially sustainable, the health system’s board of directors said.

Tower Health has suffered multiple quarterly losses worth tens of millions of dollars. The health system lost more than $190 million combined in the fourth quarter of 2020 and first quarter of 2021, according to the Reading Eagle. And it lost about $439 million in the fiscal year that ended in June 2020.

After a $212 million drop in revenue during the height of the COVID-19 pandemic, the health system cut 1,000 jobs across various departments in June 2020. Tower Health said the layoffs would help the company save roughly $230 million over a two-year period.