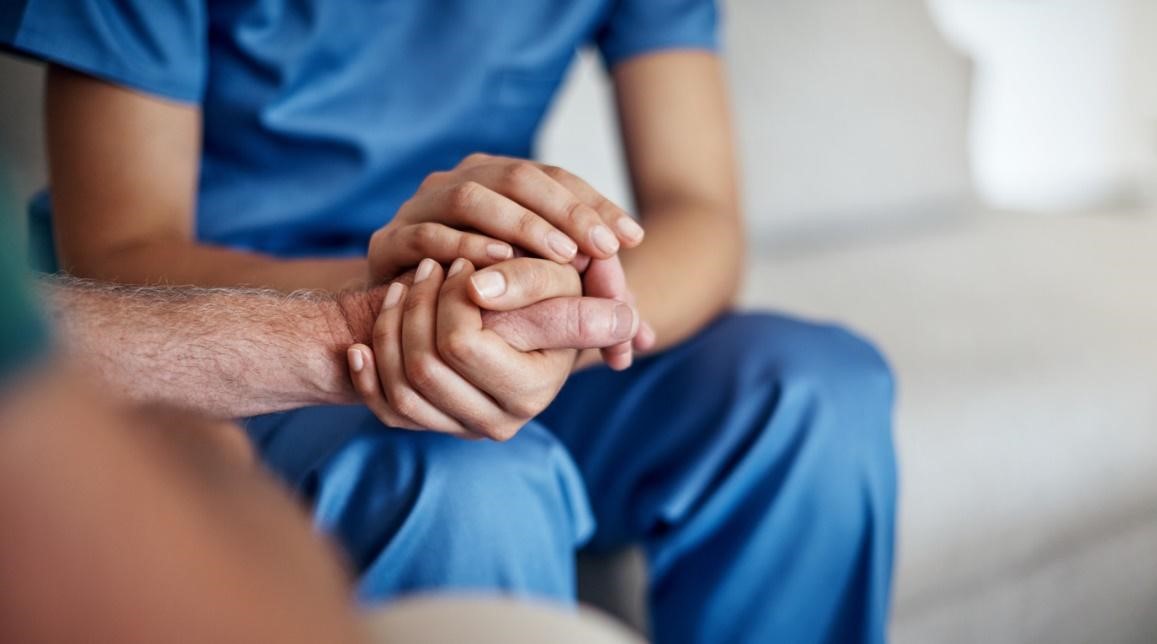 By now, most people will have heard something about it in the news: the US healthcare system is in crisis. Just how serious that crisis is, however, is poorly understood – as is the opportunity it represents for those interested in developing careers in the sector. There are issues with every type of role, but where nurses alone are concerned, a shortfall of 29,000 is expected by 2025. New recruits are desperately needed to make up the numbers – and as training takes time, there’s no time to waste if you’re tempted to take it on yourself. This article looks at the reasons for the crisis and what can be done about it.

The impact of the COVID-19 pandemic

The COVID-19 pandemic had a heavy impact on healthcare workers, who were, on average, in contact with much higher concentrations of the virus than members of the general population. More than 3,600 of them died in the first year alone, infected while caring for others, and many more suffered long-term health problems that forced them to give up work on a temporary or permanent basis. This effect was compounded by the pressure they were working under, with long shifts and no days off, sometimes for weeks in a row.

Many were traumatized by the suffering they witnessed during that time, and by the loss of colleagues. As a consequence, one in every in five of them left the profession. The effect of this was particularly pronounced in those parts of the country that were badly hit by the disease, and as a result, some hospitals are still struggling to find enough staff to function as normal. This has resulted in treatment backlogs, which means that there’s a need for more staff.

The pandemic could not have come at a worse time, because hospitals were already struggling due to the impact of a demographic time bomb. Like most of the world’s wealthier nations, the US has an aging population. It’s estimated that by 2040, the number of citizens aged 65 or over will have risen from 54 million to 80 million, or 22% of the total population. People in that age group are significantly more likely to need medical care due to weakening muscles and bones and an increased incidence of cardiovascular problems, strokes and cancers.

This means that medical facilities will need to expand in order to provide for them – and they will need a lot more staff to make that happen. It’s an issue that will affect hospitals, local clinics and home care services alike. Nurses specializing in geriatric care will be in particularly high demand – something that anyone considering becoming a second career nurse should be alert to.

The long-term consequences of COVID-19

While the majority of people who caught COVID-19 recovered, and vaccines have since improved the odds of survival even in vulnerable populations, one in 10 people affected suffered long-term issues such as fatigue, muscle aches, confusion, shortness of breath and insomnia. This risk applies to every infection, and coming through one safely does not change the odds the next time. Furthermore, even those who feel fine afterwards face an elevated risk of stroke, heart disease and diabetes for at least a year afterwards.

In other words, the COVID-19 pandemic is seen by clinicians as a mass disabling event. With those who have been infected (now most of the population) significantly more likely to need medical care afterwards, and with the virus still circulating in the population, healthcare providers are struggling to keep up. There is also growing evidence that COVID-19 damages the immune system, leaving those who have been infected more vulnerable to other diseases and more likely to be seriously affected if they catch them.

In addition to all these things, there is a third crisis to be reckoned with. Climate change is impacting our planet in several ways that have immediate effect on the health of people in the US. Putting more energy into any physical system makes it more chaotic – like water coming to the boil – and this has already contributed to changes to weather systems, leading to an increase in droughts, floods and wind-related natural disasters. The effects of these are not limited to immediate injury. It means that there are more people who are homeless or in inadequate housing, with a consequent increase in health risks, as well as damaging agriculture, which puts up food prices and means that more people suffer from nutritional deficits. Heat itself has direct effects on the body, making organ failure more likely, especially in the elderly. A warmer climate also means that particular insect populations are expanding into new areas. The insects bring with them diseases that the local populations have no immunity to, and they also have little knowledge of how to avoid them.

All these factors add to the burden on healthcare institutions and their staff. Some of them can be alleviated in the long term by public education programs, changes in housing policy, and so on, but as climate change is going to go on getting more severe for some decades no matter what we do now, they’re not going to go away.

All of these factors mean that there has never been more demand for new healthcare workers, and that demand is only going to increase for at least the next 20 years. It also means that those who take it upon themselves to pursue healthcare careers will be on the frontline of the fightback, helping everyone else to cope with these challenges and live lives that are as long and as healthy as possible. Just as they were the heroes of the pandemic, healthcare staff will be the heroes of the difficult years to come. Their care will mean everything to their patients and patients’ families. If you have the drive to help others and you’re ready to do the hard work required to qualify, then you could be among them.