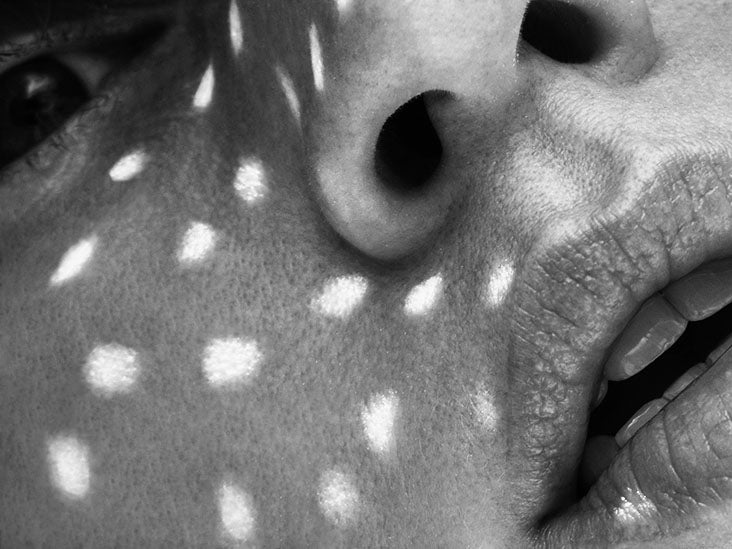 Previous research, oftentimes, has used a narrow definition of what healthy aging can look like.

A recent study from researchers at the University of Toronto has provided new insights into healthy aging by observing two distinct demographics in Canada: immigrant and Canadian-born older adults.

The study’s authors identified several characteristics associated with positive experiences later in life that may contribute to healthy aging, thus revising the definition of what it means to age successfully.

The findings were recently published in the International Journal of Environmental Research.

Mabel Ho, a doctoral candidate at the University of Toronto’s Factor-Inwentash Faculty of Social Work and the Institute of Life Course and Aging, and lead author of the study, told Medical News Today:

“Previous definitions of successful aging were very narrow and required that older adults were free of all diseases — very few people met that definition.”

Ho explained that aging successfully means that individuals are not limited in their ability to accomplish everyday activities, regardless of whether they have a chronic illness.

Ho’s study defined healthy aging as having the following attributes:

“I think most people would agree that defining successful aging based on mental and physical functioning, social engagement, mental health, and well-being makes intuitive sense. This is certainly what I will strive for as I age.”

Ritu Sadana, DSc, unit head of aging and health at The World Health Organization (WHO), not involved in the study, agreed that traditional successful aging standards have been limited in scope.

“[The] WHO doesn’t define healthy aging as being disease-free. It’s a process and continuum,” Dr. Sadana told MNT.

She explained the WHO takes a granular look at each component of healthy aging and investigates actions that may enhance its likelihood.

For the study, researchers analyzed data from two different time periods from the Canadian Longitudinal Study on Aging (CLSA).

The data encompassed 7,651 individuals who were 60 or older when they began participating in the longitudinal study. Of the participants, 1,446 respondents were Canadian immigrants.

The study identified several characteristics that were associated with healthy aging, including individuals who:

After adjusting for 20 factors, the findings showed that people born in Canada were about 24% more likely to age successfully than Canadian immigrants — although most people in both groups met the study’s standards for healthy aging.

“The paper is interesting and adds to scientific literature,” Dr. Sadana said.

“It includes some elements of healthy aging in its concepts and analysis, but it also differs from the way WHO is both conceptualizing and operationalizing healthy aging. It’s great that researchers are considering ways to analyze the richness of the CLSA.”

The authors note some limitations in the CLSA data upon which their analysis was based.

The CLSA did not ask participants some key questions that might have more precisely captured individuals’ mental state, sense of well-being, and spiritual perspective. All of these may be important quality-of-life indicators.

Canadian minorities were underrepresented in the CLSA, so an analysis of differences between them was not possible in the new study.

At the same time, well-educated people were overrepresented. Four out of five people had post-secondary certificates or degrees, while less than half of Canadians over age 65 had a similar level of education.

The CLSA was also conducted in English and French, Canada’s two official languages. Thus, the CLSA did not record the experiences of immigrants who spoke neither language, a group that may face the greatest systemic obstacles to healthy aging.

Finally, additional waves of data collection were unavailable for this study. They suggest future analyses based on more data may yield richer insights.

Healthy aging may result from many factors, such as a person’s genetics, lifestyle, environment, and access to affordable healthcare.

In a 2016 research review, Dr. Sadana wrote that healthy aging is a matter of health equity. For healthy aging to exist globally, social determinants and inequities must also be addressed.

The WHO, she said, aims to “empower policymakers in multiple sectors as well as those working to improve coordinated health and care services for older people — on how they can analyze their context and improve healthy aging.”

Esme Fuller-Thomson, Ph.D., director of the Institute for Life Course & Aging, professor at FIFSW, and senior investigator on the new study, told MNT there are several modifiable risk factors accessible to most people that may help promote successful aging:

“The good news story in our study findings is that there are several individuals who were a healthy weight, were non-smokers, and who exercised regularly were much more likely to age successfully. While you can’t change your age or your genes, these are three important things you can do to improve the likelihood you will remain in optimal health as you age.”