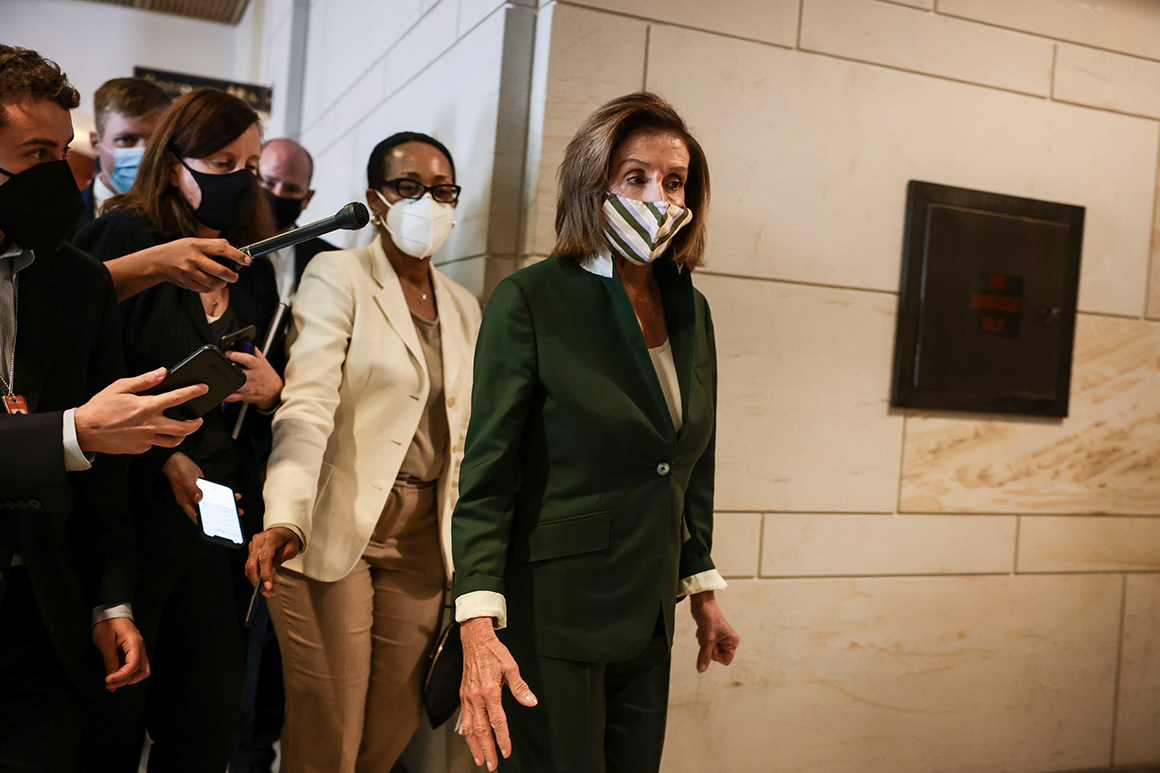 “Progressives are feeling like they’ve already compromised so much and given up so much to get where we are now. They began with wanting to really move towards a ‘Medicare for All’-style system. Then they reduced their demands to just lowering the age of Medicare so that more people can enroll. And then they reduced that to just having more Medicare benefits for people. And now even that is getting chipped away because you have leadership in the House, led by Speaker Pelosi, saying, ‘We really have to focus on making the Affordable Care Act what we originally wanted it to be, with the full Medicaid expansion and having it be solid in the face of potential future Republican attacks.

“Something I think can’t be emphasized enough is just how many lawmakers up on the Hill, Pelosi top among them, feel so tied to the Affordable Care Act. It is their baby. They have seen it almost die and be reborn many times, and they just feel so invested in making sure it can last into the future, whether they’re in power or not. And they see attempts to redirect funding to other things as somewhat of a threat to that. … Meanwhile, progressives always saw the Affordable Care Act as something they sort of settled for. It was not their preference.

“I think one of the big, overarching themes here is that when Democrats are in the minority, they’re able to paper over a lot of these differences by just saying, ‘We’re united against Trump. Trump is trying to repeal the Affordable Care Act. We have to unite to stop them.’ And now that it’s their turn in the majority, all of these divisions and ideological differences about what to actually do on health care are really exposed.” — Alice Miranda Ollstein

On Bernie vs. Nancy … and Nancy vs. everyone

“The conventional wisdom in Washington is, ‘Don’t bet against Nancy Pelosi.’ … I’ve covered her for 10 years, and she’s been the leader of the party for so long. She’s so used to getting her way. And it’s just really interesting to see her having to fight against a person who just a few years ago was considered a gadfly in the Senate. Obviously, Bernie Sanders has this enormous power on the outside of the Hill, this enormous progressive following around the country from his run for president. Seeing these two people go up against each other, it’s not something we often see.

On health care and the 2022 midterms

“There’s a lot of pressure to at least extend the Obamacare subsidies, if not make them permanent — which is what Pelosi and her allies want — because they’re now set to expire around the midterms. And so if Democrats are not in power after that, you could see millions of people losing these subsidies, having more trouble affording some of these plans. And so that’s a huge consideration there.

But it’s also, what can they pass that would make a strong argument to take to voters to say, ‘You need to keep us in power because you gave us control of Washington, [the] House, Senate and White House for the first time in a really long time’? And Democrats feel that if they’re not able to really show anything for that — anything concrete — if people are not feeling these policies, they will not see a political benefit. So I think it’s both a consideration of, ‘How do we ensure that these programs won’t get messed with by a future Republican majority?’ But also, ‘What can we pass so that there is no future Republican majority, so that we have a strong political argument to make?’” — Alice Miranda Ollstein