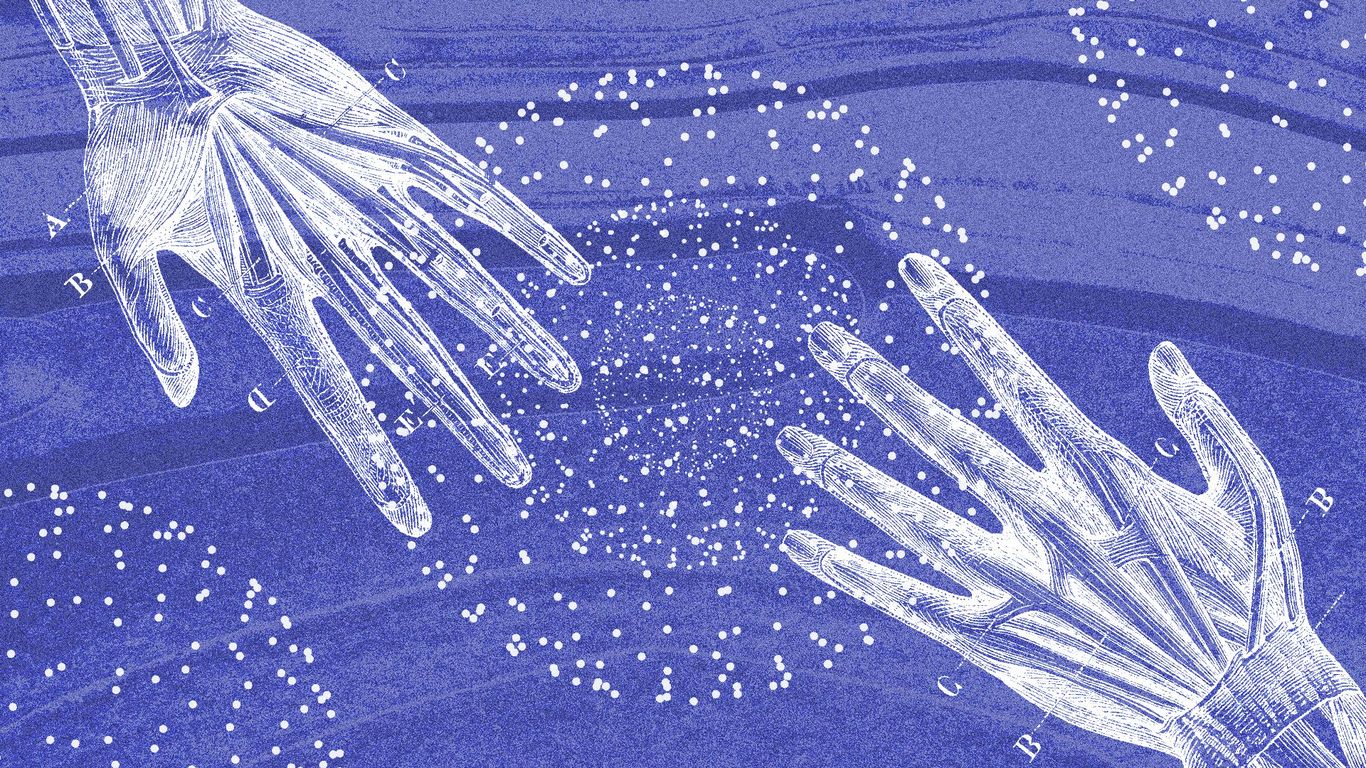 The lingering legacy of clinical trials failing to include women as participants, combined with frequent gaslighting by doctors and a general lack of research on women’s bodies, has led many to mistrust medicine.

Why it matters: This mistrust plus a constant barrage of misinformation can influence women’s health decisions, including deciding not to follow recommendations for the COVID-19 vaccine.

The lingering legacy of clinical trials failing to include women as participants, combined with frequent gaslighting by doctors and a general lack of research on women’s bodies, has led many to mistrust medicine.

Why it matters: This mistrust plus a constant barrage of misinformation can influence women’s health decisions, including deciding not to follow recommendations for the COVID-19 vaccine.

Case in point: Trust in the COVID-19 vaccines has eroded for some people because of misinformation linking the shots to infertility and growing anecdotes about temporary changes in menstruation — causing confusion and hesitancy.

Between the lines: While it’s a good example, distrust goes beyond the topic of COVID-19 vaccinations and stems from a number of factors, including…

1. Gender differences are often ignored in trial analyses for drugs in a system that “has sexism embedded in it,” leading to a loss of key knowledge, says Namandjé N. Bumpus, director of the Department of Pharmacology and Molecular Sciences at Johns Hopkins University School of Medicine.

2. Representation in trials is particularly low for transgender women and women of color, who often are not given proper access or encouragement to join these trials, Bumpus says.

3. A lingering taboo over talking about certain topics surrounding women’s biology, combined with lack of research, can lead to ignorance.

The big picture: “We don’t know a lot about women’s biology, about reproductive health, about research in menstruation and research in pregnancy. But, on a positive note, research in all those topics is expanding,” Lu-Culligan says.