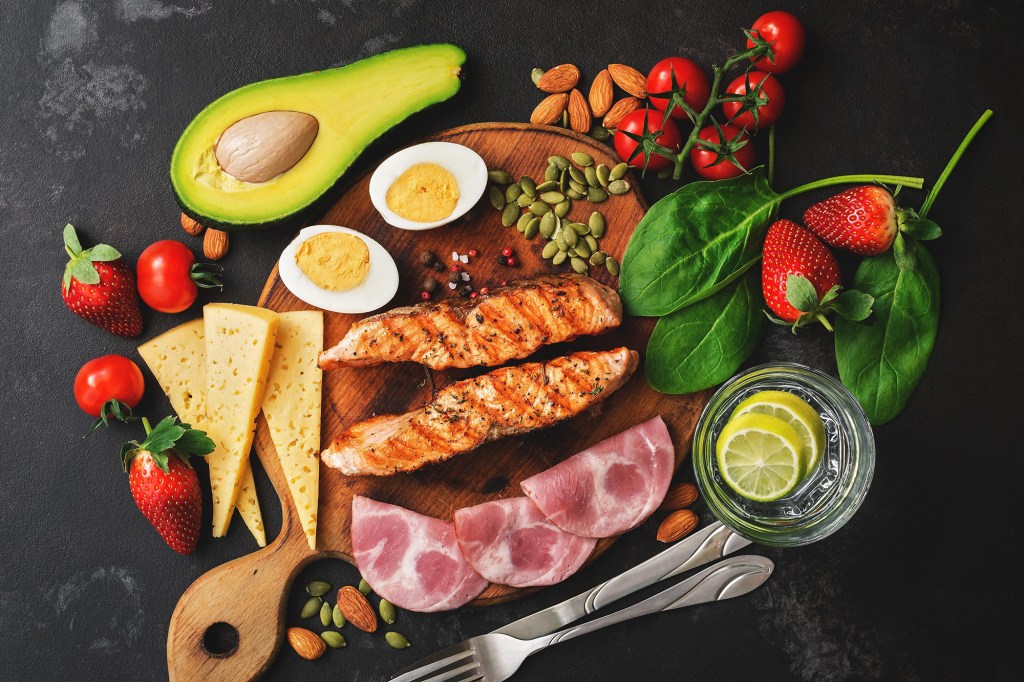 A low-carb diet that is high in unsaturated fat may be beneficial for the cardiovascular health of those who are overweight, according to researchers.

First, the participants were put on low-calorie diets that lowered their body weight by approximately 12%.

Next, in the testing phase, the participants were assigned to one of the diets in which 20%, 40% or 60% of calories came from carbs.

Protein, however, was kept steady at 20% for each diet; the remaining calories came from fat.

Meals were provided for the subjects who followed the eating plans for five months, keeping weights stabilized.

“Results for the primary outcome were previously reported, that total energy expenditure was higher (∼200 kcal/d) on the low- compared with [the] high-carbohydrate diet,” the study authors from Boston Children’s Hospital, Framingham State University, Dana-Farber/Boston Children’s Cancer and Blood Disorders Center and Brigham and Women’s Hospital, wrote.

Those who ate fewer carbohydrates did not experience any detrimental cholesterol level changes, with “bad” LDL cholesterol at the same level as those who followed the high-carb diet. Tests showed that the low-carb group had around a 15% reduction in levels of lipoprotein(a).

Lipoprotein(a) is a fatty particle in the blood that is linked to the development of heart disease.

Adiponectin levels – a protein hormone that plays a role in the development of insulin resistance – were increased.

“These results are broadly consistent with small feeding trials and behavioral studies that report improvements in multiple cardiometabolic outcomes on low-carbohydrate diets, including triglycerides, HDL cholesterol, glycemia, blood pressure, liver fat, and body weight,” the study said. “Effects on these risk factors could mediate, to some degree, the associations between glycemic load and risk of CVD events and mortality observed in a recent 20-country study.”

In conclusion, the study said that restricting carbs in one’s diet might lower the risk of cardiovascular disease independent of body weight.

What’s the best diet to choose according to the study’s parameters?

A Mediterranean-style low-carb diet, with an emphasis on unsaturated fats, is the best diet to choose according to the study’s parameters, as it targets both elevated LDL cholesterol and insulin-resistant dyslipoproteinemia.