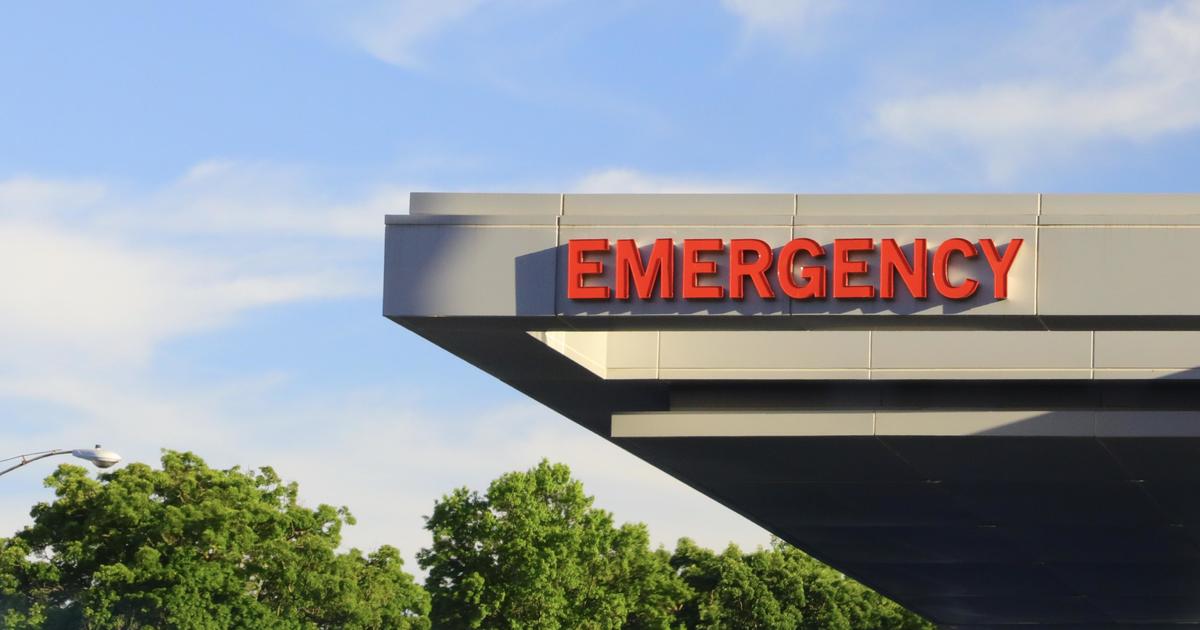 Health officials on Long Island are investigating 10 reported cases of Legionnaires’ disease — a rare form of pneumonia caused by a bacteria called Legionella. The source of the cluster has yet to be identified, but New York is seeing an uptick in Legionnaires cases statewide, the Nassau County Department of Health said.

The 10 cases of the disease, first identified in October, have been reported within a one-mile radius in a Long Island neighborhood, the county’s health department said. According to CBS New York, medical teams are working on contact tracing, as well as swabbing and sampling on site to find the cases’ origins.

The cluster of cases include people between the ages of 35 and 96. As of Saturday, one person has died from Legionnaires, two are hospitalized and seven have been released from the hospital, CBS New York reported.

People can contract Legionnaires by breathing in a mist or vapor containing the Legionella bacteria, which occur naturally in the environment, according to the county health department. Legionella are commonly found in fountains, spray parks, hot tubs, showers and faucets. The disease is not spread from person to person, the health department said.

In 2018, there were nearly 10,000 cases of Legionnaires reported in the United States, according to the Centers for Disease Control and Prevention. But the number of cases could have been 2.7 times higher than what was reported because it is often misdiagnosed as one of the more common forms of pneumonia, the CDC said.

Symptoms of Legionnaires typically begin between two to 10 days after exposure to the bacteria and include shortness of breath, high fever, cough, muscle aches and headache. The disease usually lasts between two to five days and can range from a mild cough to a “rapidly fatal” case of pneumonia, according to the World Health Organization. Complications from the disease can include respiratory failure, shock and acute kidney failure.

The general death rate for the disease ranges from 5 to 10%, and typically depends on how severe of a case it is, where the disease was acquired, and if the patient has preexisting conditions. Those over the age of 50, current and past smokers, those with chronic lung disease and immunocompromised people are at higher risk of coming down with Legionnaires, the Nassau County Department of Health said.

Those with Legionnaires are usually treated with antibiotics, and untreated cases usually worsen within the first week.

Nassau County Health Commissioner Dr. Lawrence Eisenstein said the Long Island neighborhood’s drinking water is safe for consumption and no cases have been linked to school buildings, according to CBS New York.

“We have a whole team of inspectors now walking the neighborhood immediately around the houses,” Eisenstein said.

Statewide there’s been an increase in Legionella due to warm weather, CBS New York reported.

Tori B. Powell is a breaking news reporter at CBS News. Reach her at [email protected]