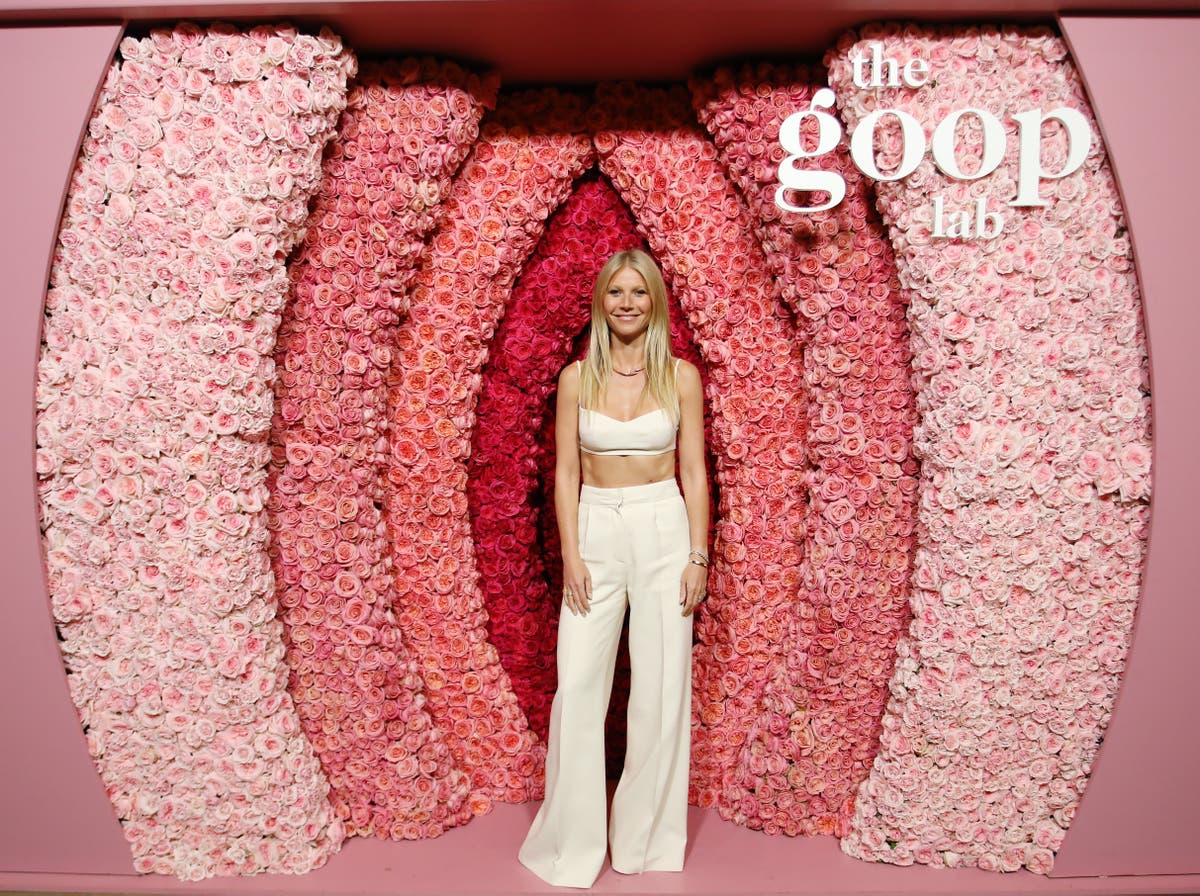 The product is being launched as part of the actor-turned-entrepreneur’s wellness empire, goop, and it has an unusual name: DTF, an acronym for the colloquial phrase “down to f***”.

Explaining the supplement on goop’s website, the company says: “We’re not ashamed to say we want help shifting our sex drive into gear.

“We also know we’re not alone: Everyday stress and anxiety, hormonal fluctuations, and fatigue can all impact female libido and sexual health. (It’s wild out here.)”

Goop goes on to say that its science and research team helped to create something it could add to its “sexual-wellness toolkit” to address “some of those common physiological roadblocks to desire”.

Those who take DTF are advised to have two capsules daily for two months in order to see results.

As for what’s gone into the supplement, it contains Libifem® fenugreek extract, which goop says “was clinically shown to support healthy sexual arousal and desire in women”.

Additionally, it contains shatavari, which it describes as “a traditional female health adaptogen” and saffron extract to provide “mood support”.

However, the website also clarifies that its statements have not been evaluated by the Food and Drug Administration. Nor is the product intended to diagnose, treat, cure, or prevent any disease.

As for the name, goop stated: “It’s not just about sex: It’s about supporting our pursuit of more pleasure, more often. And yes, we chose to name it DTF. It can be a joke we share.”

Introducing the product on her Instagram, Paltrow added: “Everyday stress and anxiety, hormonal changes, exhaustion, age… these can impact our libido and sexual health.

“So yes, we (with our science and research team) created a supplement that REALLY helps and, yes, we called it DTF. Because, you know, we’re @goop.”

Goop is renowned for its unique sexual wellness products – it sells a “between legs mirror”, for example – but they haven’t been free from controversy.

In 2018, the company was forced to pay £110,000 after making unscientific claims about the health benefits of vaginal eggs.

On the Goop website, it stated that using jade vaginal eggs can provide women with a “spiritual detox” by removing negative energy when used on a daily basis.

However, a group of district attorneys from California filed a lawsuit against the company, which states that the assertions made on the site were unfounded.