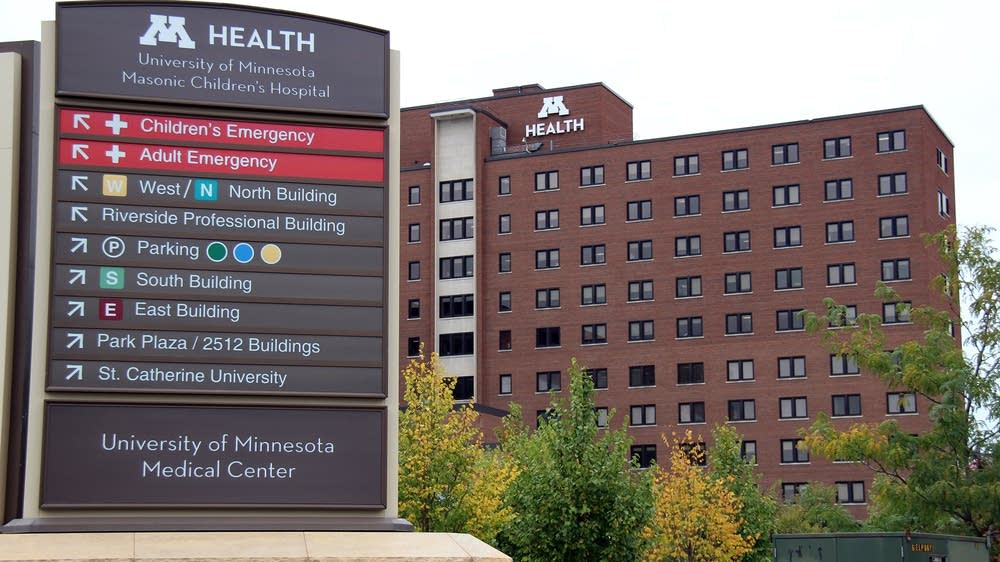 The two regional health care giants say they intend to complete a merger next year. The new entity would be called Sanford Health and be run by Sanford’s current CEO. The deal would include the University of Minnesota hospitals, which Fairview purchased in 1997.

“The synergies between the two organizations are going to allow us to marshal the collective resources of both organizations together to better serve our patients and help us deliver on a promise of world-class care to every single patient,” said Sanford Health President and CEO Bill Gassen in an interview with MPR News.

Financial details and any cost-cutting plans tied to the proposed merger were not immediately disclosed.

In 2013, the two health systems pursued a similar merger, but talks broke down amid an onslaught of public criticism. Some state lawmakers pursued legislation that would’ve blocked Sanford from controlling the University of Minnesota hospitals.

Then-Attorney General Lori Swanson raised concerns about a merger because of the role that tax breaks and donations from Minnesota and Minnesotans played in Fairview’s development.

Before you keep reading, take a moment to donate to MPR News. Your financial support ensures that factual and trusted news and context remain accessible to all.

If approved this time around, the deal would create a massive health care system stretching across the rural and urban Upper Midwest.

Sioux Falls-based Sanford operates in six states, including Minnesota, and describes itself as the nation’s largest rural health care system, including 47 medical centers and about 45,000 employees.

“Because they’re contiguous, it allows us to be able to coordinate care back and forth,” said Fairview CEO James Hereford. “But frankly, any issues about anti-competitiveness, there’s just no basis for that.”

Sanford Health is named for St. Paul native and University of Minnesota graduate T. Denny Sanford, a philanthropist who made his fortune in the subprime, high-interest credit card business. The Sioux Valley Hospital and Health System was renamed Sanford Health in 2007 after Sanford donated $400 million to the Sioux Falls-based care system.

Minneapolis-based Fairview has 11 hospitals, including the University of Minnesota Medical Center, and about 31,000 employees.

Fairview has been struggling financially for several years. It reported an operating loss in 2021 of $132.6 million on top of a $209 million loss in 2020. In financial statements, the system has pointed to the COVID-19 crisis as contributing to its financial woes, driving up operating costs while driving down the number of nonelective procedures.

Ownership and control of the U’s medical center — the state’s top teaching hospital — is likely to be an issue closely examined by Minnesota lawmakers as it was in 2013. The center would no longer be Minnesota owned.

The University of Minnesota is still weighing the merger possibilities and has questions about the commitment to medical training and research, said Myron Frans, the U’s senior vice president for finance and operations and a former Minnesota budget commissioner.

“We’ve been talking to them, but we have many, many really hard and reasonable questions to ask about how would this merger affect the University of Minnesota,” he told MPR News. “Anything beyond that is still … a source of conjecture on our part.”

The Minnesota Nurses Association late Tuesday said its members will “strongly oppose” the proposed merger because it would “put corporate expansion ahead of patient care.”