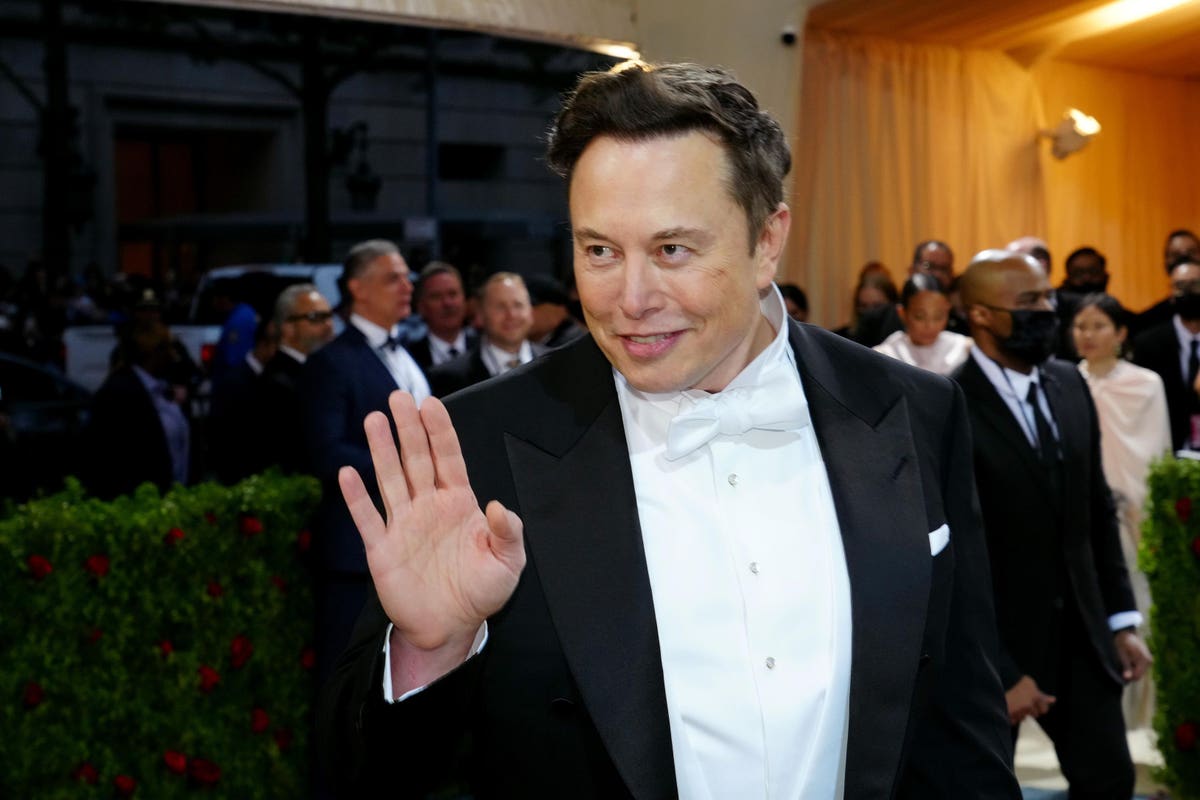 Chaos continued to erupt as hoards of employees exited from Twitter on November 17th after Elon Musk’s iron-fisted demands. He gave workers until 5:00 p.m. to decide whether to quit or stay and work “long hours at high intensity.” Meanwhile, large corporations such as CBS suspended their Twitter accounts because of the tumultuous takeover and the uncertainty of its future. Musk has used the kind of oppressive leadership tactics that caused disruption in the post-pandemic workplace—the opposite of what experts call for to remedy workplace havoc and heal the mental health challenges that the pandemic caused.

Experts on workplace leadership assert that so far Musk’s leadership style is headed in the wrong direction. In a recent Forbes.com interview, Jenn Lim, CEO of Delivering Happiness and author of Beyond Happiness: How Authentic Leaders Prioritize Purpose for Growth and Impact, told me that Musk is treating people like collateral damage instead of human beings, forgetting basic human decency in the way he’s handling the layoffs. Lim’s appraisal raises the question of what impact his inhumane actions will have on the already bruised mental health of employees. Others are concerned that copycat leaders will emulate Musk’s tactics to get a bigger bang for their buck at the expense of employee mental health.

The world’s richest man’s latest return-to-office strategy flies in the face of so many other leaders who also insist that remote work is the way of the future and here to stay. Steve Black, chief strategy officer of Topia, asserts that the fully in-office policy is a dangerous talent strategy for other companies to implement. “Elon Musk mandating employees return to the office full-time is a dangerous talent strategy because it will likely lead to many employees leaving for more flexible jobs,” Black said. “In our recent Adapt survey, we found that 65% of employees who are forced back into the office full-time say they’re more likely to look for a new job; 46% are attracted to jobs that focus on employee well-being, and 42% want the ability to work from home when they want. Musk is directly going against both of these factors by taking away all flexibility and forcing a minimum of 40-hours-per-week.”

Musk Headed In The Wrong Direction

If a motorist were driving the wrong way on a one-way street, pedestrians would flag him down. If a leader is taking a big organization in the wrong direction, people-in-the-know would flag him before he crashes and burns. What follows are actions that experts say corporate leaders must take in 2023 to restore post-pandemic stability to the workplace—all of which Musk is taking in reverse.

Elon Musk’s tactics are diametrically opposed to what evidenced-based research findings and expert opinions recommend. Here are the ingredients top leaders say are needed to remedy the havoc in a post-pandemic workplace:

Still, many ill-informed leaders will identify with Musk’s reckless tactics and follow in his footsteps. Steve Black at Topia points out that this is a dangerous path for other companies to follow. Twitter and Tesla have been strong, well-known brands. Black points out that most brands are not in the same category. Therein lies the danger, he cautions and warns organizations, “Should these brands follow Musk’s example, they will not be able to attract and retain enough top talent for a fully in-office mandate to be a valid strategy. Ultimately, a ‘Tesla is doing it, so we can too’ strategy would be highly risky for most organizations.”

The best way for leaders to stay true to company culture when confronted with the kinds of tough decisions Elon Musk faces is to reverse making emotionless leadership decisions. “As leaders make these tough decisions, it’s tempting to take the emotion out of it,” Jenn Lim told me. “Psychologically it can be a salve to soothe an uneasy conscience. But conscious leaders take the opposite route. During Covid these leaders put aside titles and office politics and put on their empathy hats, knowing what was at stake in how they’re impacting livelihoods. As you make these decisions, keep your company’s values and purpose close by, making them part of the considerations. Leadership should start with why these choices are being made and then how they level up to the values and purpose of the company. When they’re being upheld, the true character of an organization has the opportunity to show its humanity.”