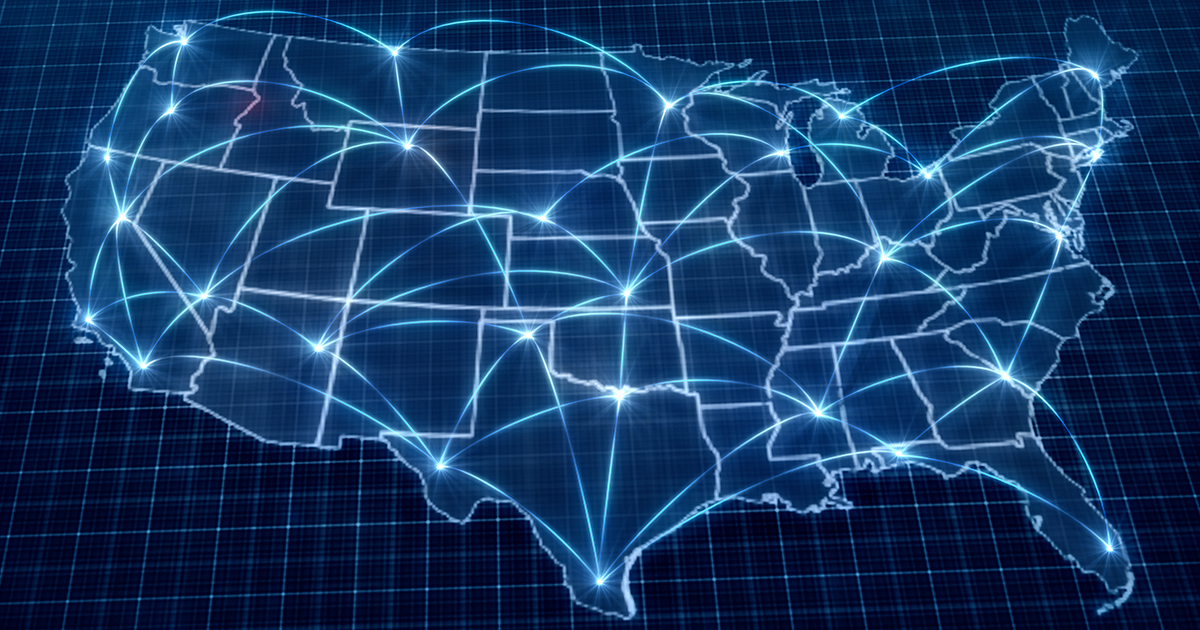 A diverse group of state HIEs and nongovernmental organizations exchanging health data through the eHealth Exchange can opt into the network’s application to become a QHIN under the Office of the National Coordinator for Health IT’s Trusted Exchange Framework and Common Agreement.

To create national connectivity of electronic health records, a network of provider organizations, payers and others must become part of a QHIN, which facilitates data sharing under TEFCA.

Participation in a QHIN helps providers comply with the 21st Century Cures Act’s information blocking rules and move toward broader national interoperability, giving patients safe and secure access to their digital health data wherever they are.

“eHealth Exchange has been a cornerstone of VHI’s ability to provide a secure method to query and retrieve patient data through ConnectVirginia,” said Kyle Russell, chief executive officer of VHI, in the announcement.

VHI educates consumers on their healthcare options and serves as a health data resource. It operates the ConnectVirginia HIE and transports electronic public health reportable data to the state’s department of health.

“We know eHealth Exchange will be the right partner to help us move into this next step in nationwide data sharing as they are the largest health information network in the country and constantly working toward advancing interoperability and improving patient care,” he said.

The eHealth Exchange says it is well positioned for TEFCA participation with 13 years of experience supporting data exchange for five federal agencies, 64 regional or state HIEs and more than 30 different EHRs. The network supports the secure exchange of 12 billion patient record transactions annually.

Nearly 77% of the nation’s regional and state HIEs are part of the eHealth Exchange, according to its website.

In August, CRISP Shared Services, a nonprofit data utility for five statewide and district-wide HIEs (Maryland, West Virginia, Connecticut, Alaska and the District of Columbia) announced it would become the first HIE organization to participate in the eHealth Exchange’s QHIN, once it is approved.

The Sequoia Project, selected by ONC as the Recognized Coordinating Entity for TEFCA implementation, published the QHIN application form in September and opened its portal on October 3.

The RCE has since released a Data Usability Workgroup Implementation Guide to improve the usability of data received by end users.

A number of other organizations have announced plans to become a qualified network for TEFCA, including EHR vendors Epic and NextGen.

“We continue to diligently prepare our application to be a QHIN on behalf of our members, such as VHI through ConnectVirginia,” said Jay Nakashima, executive director of eHealth Exchange, in a statement. “This will provide a seamless experience for the organizations coming forward with intentions to participate in this federally endorsed framework for patient data sharing.”