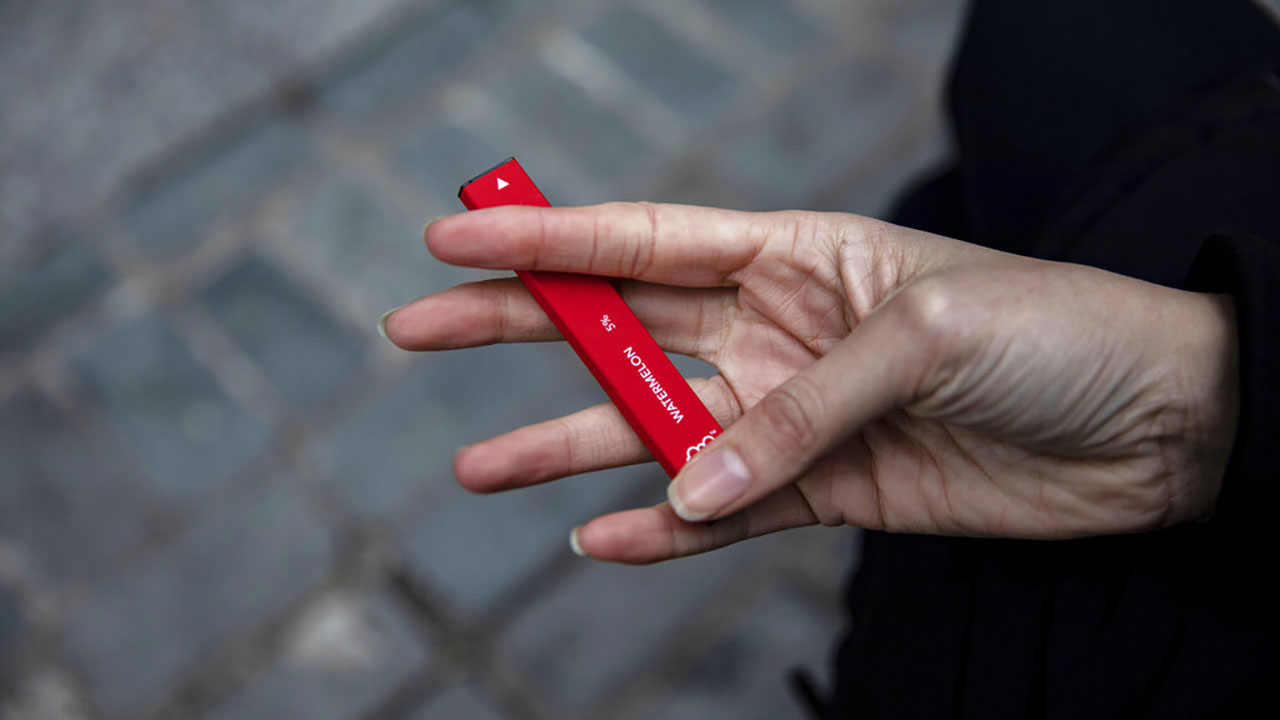 by: Ala Errebhi, Nexstar Media Wire

ST. LOUIS (KTVI) — Last week, the U.S. Food and Drug Administration authorized the sale of e-cigarette products for the first time ever, and the American Lung Association expressed displeasure, saying they are “dismayed.”

“This has been a disappointing decision mainly due to its effect on the youth,” said Dr. Ghassan Kamel, of SSM Health.

The American Lung Association released a statement saying that the “harm these products cause to youth shows that they fail to meet the Tobacco Control Act’s public health standard.”

“Since 2000, when e-cigarettes were introduced into the market, we start seeing staggering numbers of young people using e-cigarettes,” said Dr. Edward Charbek, of SSM Health.

The FDA said it has considered the risks and benefits of this decision to the population as a whole, including users and non-users of tobacco products and youth.

It determined that the potential benefit to smokers trying to quit smoking outweighs the risk to youth.

“We don’t know the long-term side effects of it,” said Kamel. “However, we know in the short-term, some of the products have caused a significant what we call respiratory failure, requiring patients to be in the hospital in the intensive care unit needing a lot of oxygen.”

A study released last month by the FDA and the Centers for Disease Control and Prevention estimated that more than 2 million teens have used e-cigarettes this year, with 80% using flavored products.

“Our concern is that it might give the false sense for the youth that are using it that it’s a safe product, without long-term effect on their respiratory health,” said Kamel.

The FDA said it was determined that study participants who used only the authorized products were exposed to fewer harmful and potentially harmful constituents from aerosols compared to users of combusted cigarettes.

“This narrative of e-cigarettes are safer than traditional cigarettes could be dangerous just because we’re introducing one bad thing for the other,” said Charbeck.

Kamel said both the Lung Association and the American Thoracic Society have said there’s still inconclusive evidence of the benefits of e-cigarettes in aiding smoking cessation.