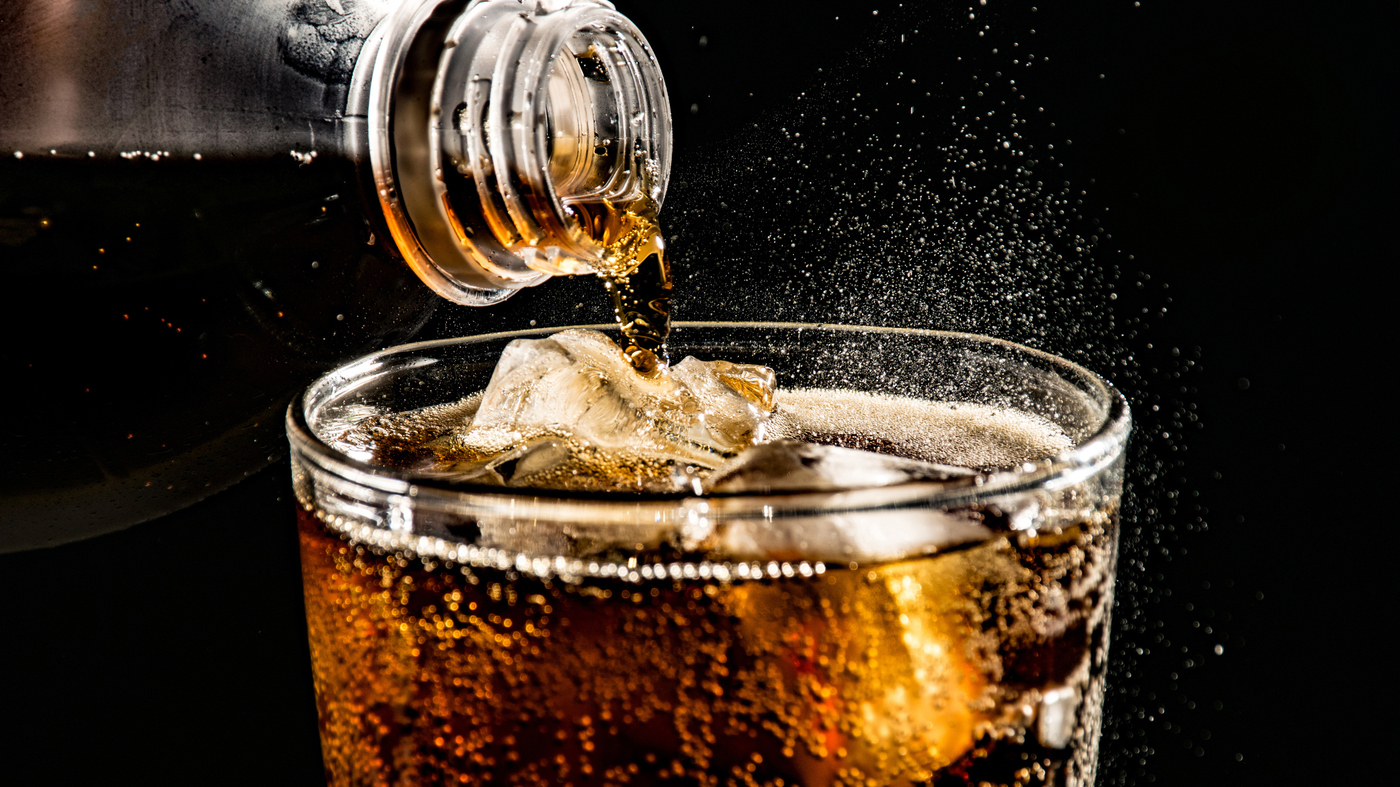 The “diet” in diet drinks may be a false promise for some soda lovers. True, they deliver the fizz and taste of a soda experience, without the calories. Yet, new research shows they also can leave people with increased food cravings.

A study published recently in JAMA Network Open adds to the evidence that drinks made with sucralose may stimulate the appetite, at least among some people, and the study gives some clues as to why.

“We found that females and people with obesity had greater brain reward activity” after consuming the artificial sweetener, says study author Katie Page, a physician specializing in obesity at the University of Southern California.

Both groups also had a reduction in the hormone that inhibits appetite, and they ate more food after they consumed drinks with sucralose, compared with after regular sugar-sweetened drinks. In contrast, the study found males and people of healthy weight did not have an increase in either brain reward activity or hunger response, suggesting they’re not affected in the same way.

“I think what was most surprising was the impact of body weight and biological sex,” Page says. “They were very important factors in the way that the brain responded to the artificial sweetener.”

The study notes that most earlier research focused on males and people of normal weight. But this finding suggests that diet drinks sweetened with sucralose could be disadvantageous to the people who could benefit most from an effective diet strategy.

“It is precisely people with obesity who disproportionately suffer from a strong drive to eat high-calorie foods,” says Laura Schmidt, a professor of health policy at the University of California, San Francisco.

Page and her team measured the response to diet soda in three ways. They used functional MRI brain images of the 74 study participants to document the activation of parts of the brain linked to appetite and cravings. They used blood samples to measure blood sugar and metabolic hormones that can drive hunger. And they also tracked how much participants ate at a buffet table that was open at the end of each study session.

Determining whether diet soda helps or hinders dieters’ efforts to lose weight has been tough. Some studies have shown benefits, but long-term research has found that diet soda consumption is linked to increased weight gain.

“This study offers some clues as to why,” Schmidt wrote in an email to NPR. “Artificial sweeteners could be priming the brains of people with obesity to crave high-calorie foods.”

There’s ongoing research into the complex ways that artificial sweeteners may influence metabolism and weight, says Susan Swithers, a behavioral scientist at Purdue University who was not involved in the new study but reviewed the findings.

“These results are consistent with patterns that we’ve actually seen in my lab in [animal] studies,” Swithers says.

“You are supposed to get sugar after something tastes sweet. Your body has been conditioned to that,” explains Swithers. But diet soda may lead to a disconnect. The sugar never arrives, and this may blunt the body’s anticipatory responses and throw off the ability to efficiently metabolize sugar that’s consumed later.

This could mean that “when you get the sweet taste without the sugar, that changes how you respond to sugar the next time, because you don’t know whether it’s coming or not,” Swithers says.

For instance, Swithers’ lab has documented that when animals with a history of consuming artificial sweeteners get real sugar, their blood sugar levels rise higher than those of animals not fed artificial sweeteners. “It’s a small effect, but over time this could contribute to potentially significant consequences,” she says.

If this is happening in some people who consume diet soda, it could add to the risk of Type 2 diabetes, because when blood sugar rises, the body has to release more insulin to absorb the sugar. “So what you’re doing is you are kind of pushing the system harder,” Swithers says.

Given the new research, should diet-soda drinkers who are trying to reach a healthy weight give up on artificially sweetened drinks?

“People with obesity might want to completely avoid diet sodas for a couple of weeks to see if this helps to reduce cravings for high-calorie foods,” Schmidt suggests.