Democrats grapple with how to cut cost of health care agenda 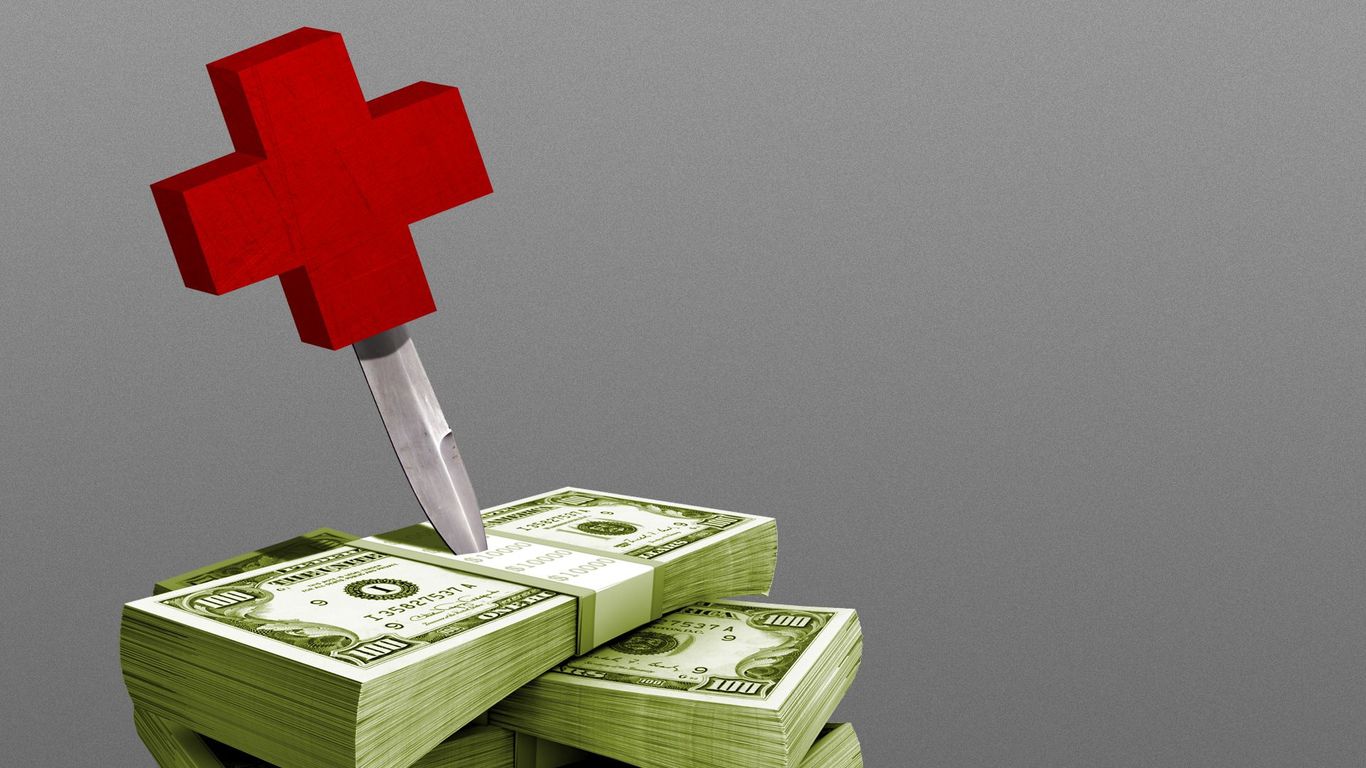 As Democrats grapple with if and how to trim the health care components of their reconciliation bill, they have two options: to slash the value or longevity of the benefits they’ve proposed, or force other industries to pay up.

Why it matters: Democrats’ original plan involved picking a fight exclusively with the pharmaceutical industry. But the more ground pharma gains, the more incentive Democrats will have to attract the ire of other powerful industry groups— or to forego major policy priorities.

The big picture: Democrats are still hashing out the overall price tag of their massive social spending bill.

Between the lines: If they have to ultimately cut new health care spending, Democrats will be in a tough spot.

A third option would be to make the proposed benefits less generous or to increase the patients’ share of their cost. For example, seniors could be required to pay a premium on Medicare’s expanded benefits.

Zoom in: One particularly effective way to lower the cost of the Medicare benefits, Fiedler has pointed out, is to exclude Medicare spending on the new hearing, dental and vision benefits from the benchmark used to determine Medicare Advantage payment rates.