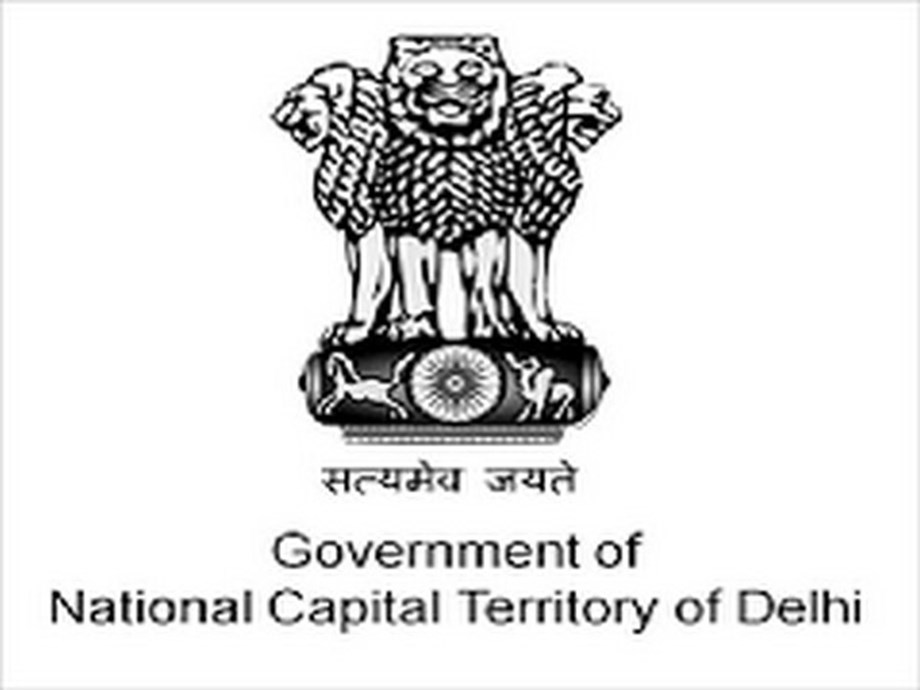 The Delhi Cabinet on Tuesday gave financial nod to the health card project of the city government which will be part of an integrated Health Information Management System (HIMS), officials said.

As part of the HIMS project, health cards will be assigned to each citizen and they will be a digital repository of medical information. Doctors will be able to see patients’ medical history using the card and the patients will be able to take appointments from home.

The Delhi Cabinet in its meeting at the Delhi Secretariat, chaired by Chief Minister Arvind Kejriwal, gave financial nod to the health card project, the Chief Minister’s Office said in a statement.

However, the statement did not specify the exact budget approved for the project.

People will get e-health cards soon, it said.

The citizens of Delhi along with their family members would be able to pre-register themselves for issuance of a temporary e-health card for a duration of one year. This will be converted to a permanent card once the citizens’ details have been validated through surveys and all the required data is updated subsequently, the statement said. These health cards will be based on secured QR-codes or cryptographs and similar technology to contain the encrypted information about the unique identity, demographic details and key clinical information on individual citizens. Each individual citizen will be assigned a unique health ID, as per guidelines defined under the National Digital Health Mission (NHDM), the statement said.

Early February, Kejriwal had directed officials to finalise the HIMS project by the middle of this year and start distribution of e-health cards at the earliest.

Subsequently, by 2020, it was decided that health cards will be issued under the system to make them easy to access, the officials said.’ While HIMS has been envisaged to track and record the complete medical record of each individual and help provide continuous healthcare, health cards have been developed to supplement the efforts in this initiative by making the entire system more robust, they said.

Each card will act like a unique health identity for each individual through which everything from their medical history to appointment dates can be accessed, the statement said.

The cards would facilitate identification of individuals as well as the schemes and programmes under which a particular individual is eligible, so that he or she may be provided best healthcare services in Delhi. It would also act as a foolproof backup in case the HIMS is accidentally not accessible, the statement said.

This continuously evolving digital record would help the individual get personalised healthcare anytime and every time from anywhere in Delhi, it said.

A voter ID card of Delhi shall be the only mandatory document for registration for adult citizens who would be issued a health card for availing free services in any of the healthcare institutions of Delhi, which may be further extended to institutions outside Delhi as well, the statement said.

Initially, all the citizens would be issued e-health cards with all required details and then PVC (polyvinyl chloride) cards would be issued along with a kit which would be sent to his or her registered address, it said.

There will be provisions for citizens to request for re-issuing health cards and get the demographic details corrected, if required. There will also be provisions for self-registration for health cards, through a web-based or mobile-based interface of the digital platform. In addition, the issuance of health cards would also be facilitated at registration counters at all Delhi government-run health institutions or hospitals, the statement added.

The city government will be setting up a centralised support centre and counters at health facilities and camps to facilitate the service, the officials said.

(This story has not been edited by Devdiscourse staff and is auto-generated from a syndicated feed.)