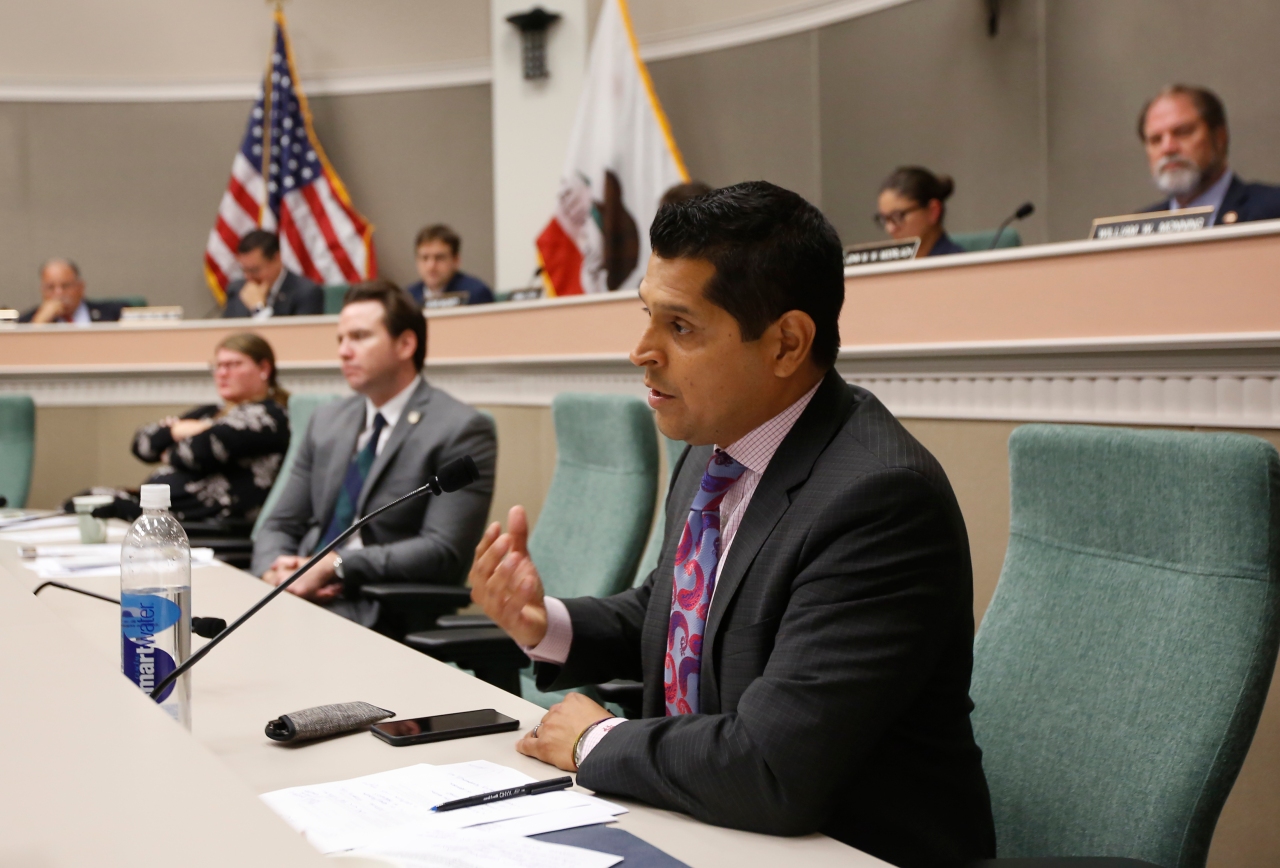 California is the first state to let some adult children add their parents as dependents on their insurance plans, a move advocates hope will cover the small population of people living in the country illegally who don’t qualify for other assistance programs.

But California is now the first state to go the other direction by letting some adults join their kids’ health insurance plans. Gov. Gavin Newsom, a Democrat, signed the law this week, but it won’t take effect until 2023.

“The signing of the Parent Healthcare Act will help more families care for their parents the way they cared for us,” Insurance Commissioner Ricardo Lara said.

To be eligible, adults must rely on their child for at least 50% of their total support. The law applies only to people who buy their health insurance on the individual market. Those who get insurance through their jobs, which includes most people in the state, aren’t eligible.

That makes the law much cheaper. A previous version, which would have applied to more people, could have increased employer premiums between $200 million and $800 million per year, depending on how many people enrolled. That prompted business groups, including the California Chamber of Commerce, to oppose the bill — winning key concessions.

This narrower version of the law ensures far fewer people can enroll. The California Department of Insurance estimates just 15,000 adults will use this law, prompting an annual increase of between $12 million and $48 million per year for individual premiums, according to an analysis by the Senate Appropriations Committee. The change was enough for the Chamber of Commerce to remove its opposition.

The law’s author, Democratic Assemblyman Miguel Santiago of Los Angeles, said it targets people who can’t get subsidized health insurance because they are living in the country illegally.

Covered California, the state’s health insurance marketplace, offers discount insurance plans — but only to citizens. California’s Medicaid program offers government-funded insurance to people 50 and over and 25 and younger regardless of their immigration status. But some adults might be ineligible because they make just over the income limits.

The University of California Berkeley Labor Center predicts more than 3 million people won’t have health insurance in California next year, 65% of them people who are living in the country illegally.

The law is “a way to close that gap,” Santiago said, while also helping other adults who “fall through the cracks.”

“We all talk about increasing health care access, and here was a real easy way to do it,” he said.