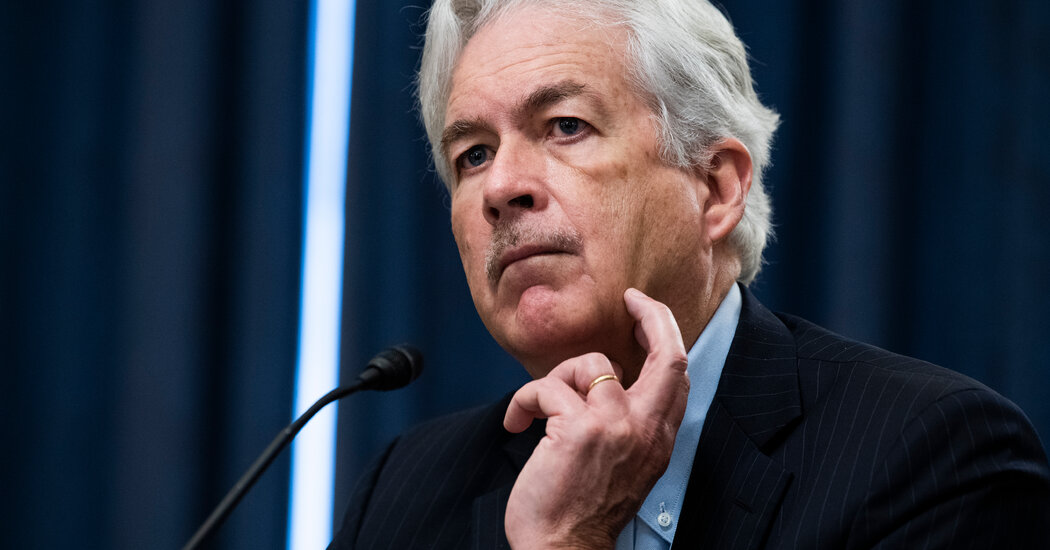 The C.I.A. recalled its Vienna chief of station this month, after agency leaders concluded he failed to take adequate steps to address a series of mysterious health episodes in Austria in which intelligence officers and diplomats fell ill with symptoms similar to Havana syndrome, according to current and former officials who spoke on condition of anonymity to discuss personnel movements. The names of agency station chiefs are highly classified.

As an increasing number of intelligence officers, military personnel and diplomats have been injured in new incidents, frustration is growing among victims’ groups and inside government. The Biden administration has so far been unable to conclude what is causing the unexplained health incidents, which were first recorded in 2016 among diplomats and C.I.A. officers serving in the American embassy in Havana.

The ouster of the Vienna station chief came as Pamela Spratlen stepped down this week as head of the State Department’s task force studying the episodes, according to diplomats. Victims’ groups said Ms. Spratlen viewed the health incidents skeptically, moved slowly to improve health care and failed to meet regularly with injured individuals. The State Department did not make Ms. Spratlen available for comment and declined to comment on the criticism of her.

Vienna has emerged as the most recent concentration of injuries, with some American officials affected inside the embassy and some in their homes, according to former officials. The incidents in Vienna have injured well over 25 people, according to former officials. The cluster of injuries in Vienna was earlier reported by The New Yorker; the recall of the station chief was earlier reported by The Washington Post.

The mysterious incidents often involve victims hearing a strange noise, feeling unexplained heat or sensing pressure. That causes a traumatic brain injury in which victims suffer from headaches, vertigo, nausea and other symptoms that can last for years afterward.

William J. Burns, the C.I.A. director, has pushed out officials who have been seen as moving too slowly to address the health concerns of victims, putting in place a new head of the Office of Medical Services. Well over 200 American officials have been injured in the health incidents since 2016, roughly half of them C.I.A. officers traveling overseas.

The rising number of episodes is increasing the pressure on the Biden administration to make conclusions about what is causing the illnesses and whether an adversarial intelligence service is responsible. Mr. Burns was angered after one of his close aides was injured and suffered Havana syndrome symptoms on a trip to India earlier this month.

The agency’s deputy director of operations makes all the assignments for the top intelligence officers in individual countries, including the removal of the Vienna station chief. Nevertheless, the move was approved by Mr. Burns, according to former officials.

At the State Department, Brian McKeon, the deputy secretary of state for management, held a town hall-style meeting this summer to discuss the health incidents with the department’s three missions in Vienna: the American delegation to the Organization for Security Cooperation in Europe, U.S. Embassy staff in Austria and the diplomats assigned to other international organizations there.

With Ms. Spratlen’s departure, Mr. McKeon is now effectively leading the task force, according to a senior State Department official.

The official presented Ms. Spratlen’s departure as planned, saying she had been permitted to work only for a set period of time, and she had reached the limit of the assignment.

But victims have been criticizing the handling of the Havana syndrome episodes for months, saying that the State Department had failed to take some of the steps that the C.I.A. did early in the Biden administration to improve care.

When Ms. Spratlen did meet with injured diplomats, said one victim, she treated the calls like a “check the box exercise” and did not seem interested in ideas on how to help injured people or improve overseas protections.